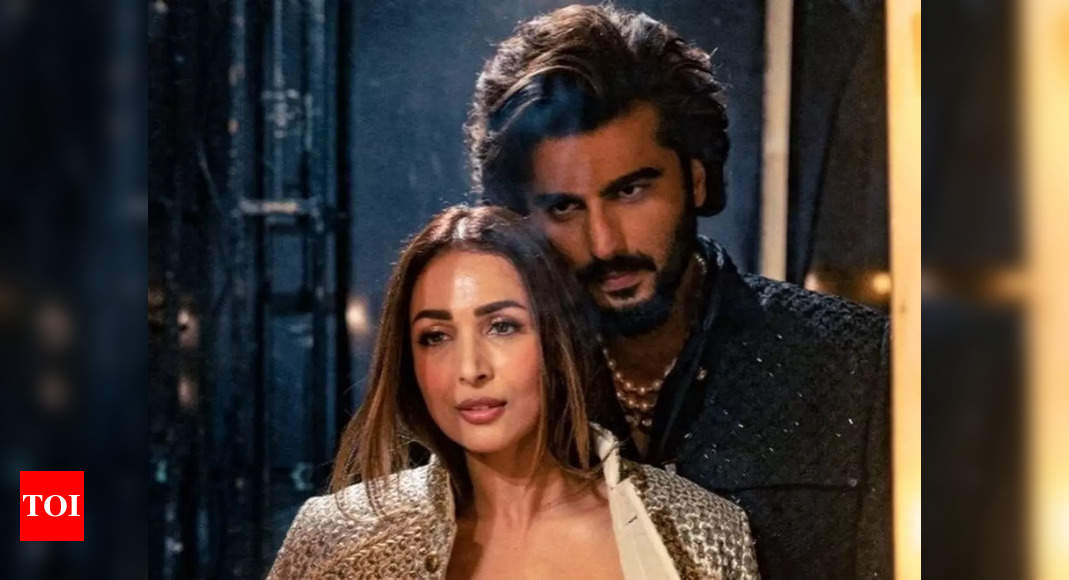 While most B-town celebrities made the most of the Christmas weekend, Arjun Kapoor was feeling unwell and spent the Christmas weekend in bed. That explains why, Arjun was missing even from Anil Kapoor’s birthday party on December 24, which was attended by the entire Kapoor clan, including Shanaya, Janhvi and Khushi Kapoor.

Arjun dropped an adorable picture today where he was seen in bed, wearing a cute Christmas hairband. It was clicked by none other than his lady love, Malaika Arora. The actor also confirmed that while he’s unwell, he’s not got Covid. Arjun wrote, “Unwell reindeer this holiday season…📸 – @malaikaaroraofficial #festiveseason #christmasmood (Don’t worry it’s not COVID)”

Meanwhile, Malaika celebrated Christmas with her family – her parents and sister Amrita Arora and missed Arjun. She wrote, “Merry Christmas ❤️🎄🤗#xmasphotodump🎄🤶🏾🎅🏾🎁( we missed u @arjunkapoor )”

Arjun is also gearing up for the release of his next film, ‘Kuttey’ at the beginning of 2023. The film is directed by Vishal Bhardwaj’s son Aasman Bhardwaj and stars Konkona Sen Sharma, Tabu, Radhika Madan, Naseeruddin Shah and Kumud Mishra along with Arjun .