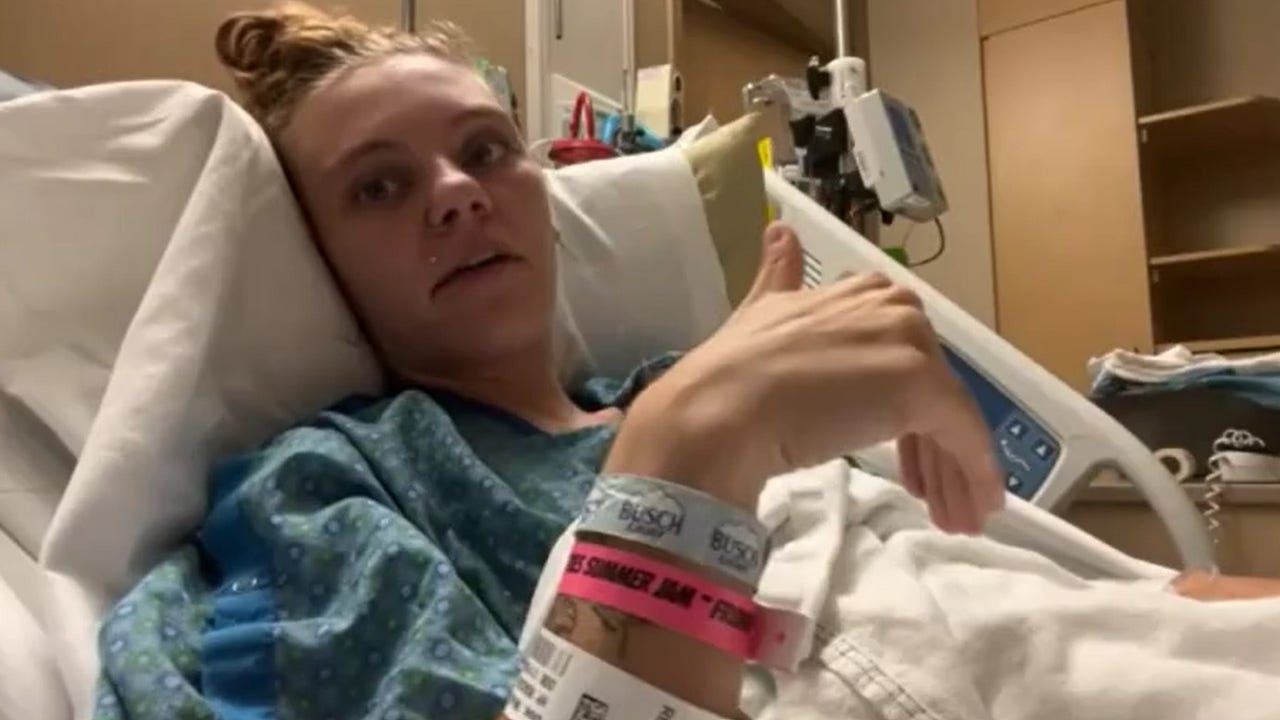 Ryley Mattison. 24, suffered a punctured lung, as well as an injured diaphragm and stomach, in the stabbing. She spoke to FOX 9 on Friday about the incident on the Apple River last weekend.

(FOX 9) – A 24-year-old woman who was stabbed while tubing down the Apple River on Saturday is sharing her story from a hospital bed.

Ryhley Mattison suffered a punctured lung as well as an injured diaphragm and stomach, in the July 30 attack on the Apple River in Wisconsin that left three other people injured and 17-year-old Isaac Schuman dead. Mattison had to be resuscitated when she arrived at Regions Hospital in St. Paul last weekend, where she survived surgery to put some of her insides back together.

She spoke to FOX 9 about the incident and her recovery (watch the video above).

Apple River stabbings: Will the suspect’s self defense claims hold up at trial?

The man charged in the stabbing attack on Apple River in Wisconsin is claiming he acted in self defense. Tuesday, we spoke with attorneys to gauge whether that defense might have legs at trial.