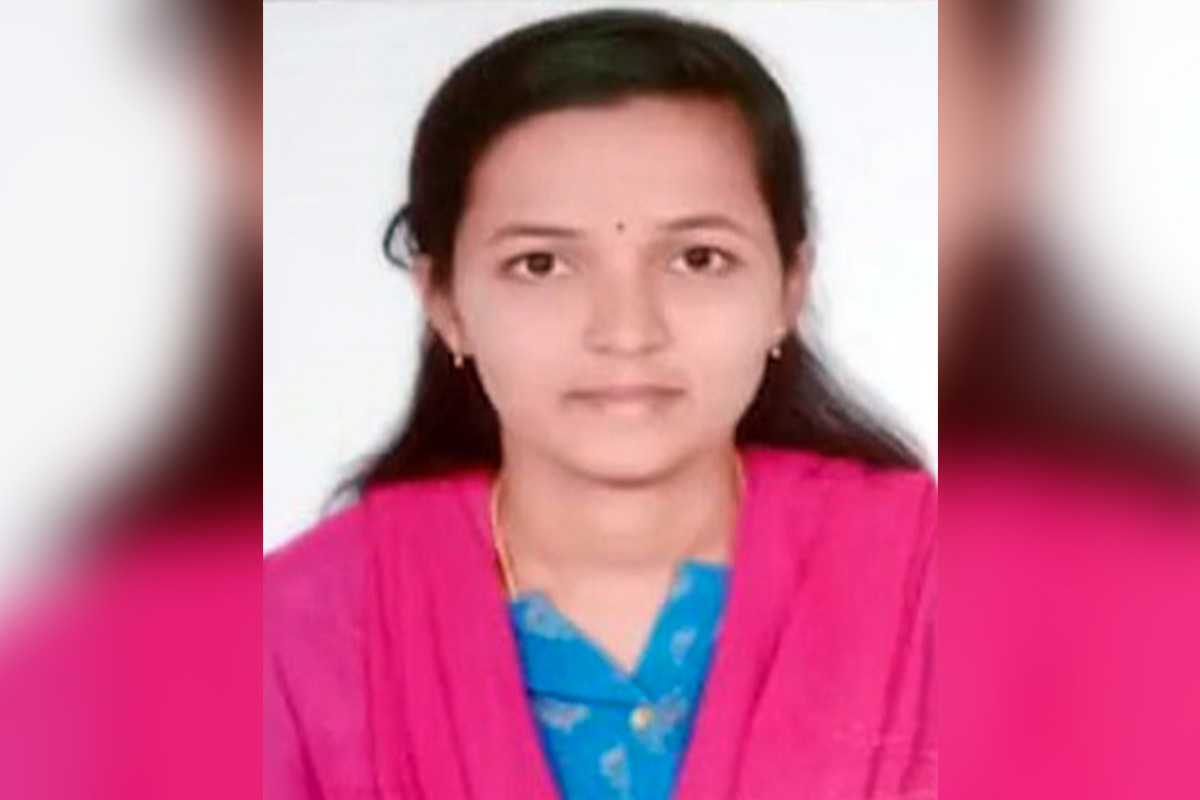 Police said the fire was likely to have been triggered by sparks from the laptop charger adapter, and spread quickly through the bed and clothes lying around.

A 22-year-old software engineer from Andhra Pradesh is battling for her life after suffering major burns in a fire triggered while she was working on her laptop. On April 18, Sumalatha, who is employed with an IT firm in Bengaluru, was working on her laptop when sparks from the device triggered a fire in her room, which spread rapidly, with the bed and clothes in the room quickly catching fire. She is currently under treatment at a private hospital in Tirupati where doctors have said that her condition is very critical as she has suffered nearly 100% burns, police said.

The incident occurred at Sumalatha’s home in Mekavaripalli village of B Koduru mandal in Kadapa district, where she had been working from home. According to B Koduru Sub-Inspector Nasreen, around 7.30 am on Monday, April 18, Sumalatha went into her room, closed the door, and started working on her laptop while it was charging. Her family said that she seemed to have been sitting on the bed, holding the laptop with the charger plugged in. “As she was planning to travel somewhere soon, there were many clothes lying around and being packed,” SI Nasreen said.

While working on the laptop, the fire that suddenly began spreading through the room quickly, with the bed and clothes catching fire, the SI said. While the exact cause of the fire is yet to be determined, preliminary examination suggests that it might have originated from the charger adapter, she added.

“She was in her room, working on her laptop as it was being charged. There were some sparks, perhaps due to a short circuit, and the bed and a few clothes around her caught fire. Electrical department officials who went and looked into it yesterday said the fire might have started due to an explosion in the laptop charger’s adapter. The investigation is incomplete, and the exact cause is yet to be determined,” she said.

With the door closed, Sumalatha initially tried to put out the fire on her own, but as it spread rapidly, she finally managed to open the door and collapsed outside the room, the police said.