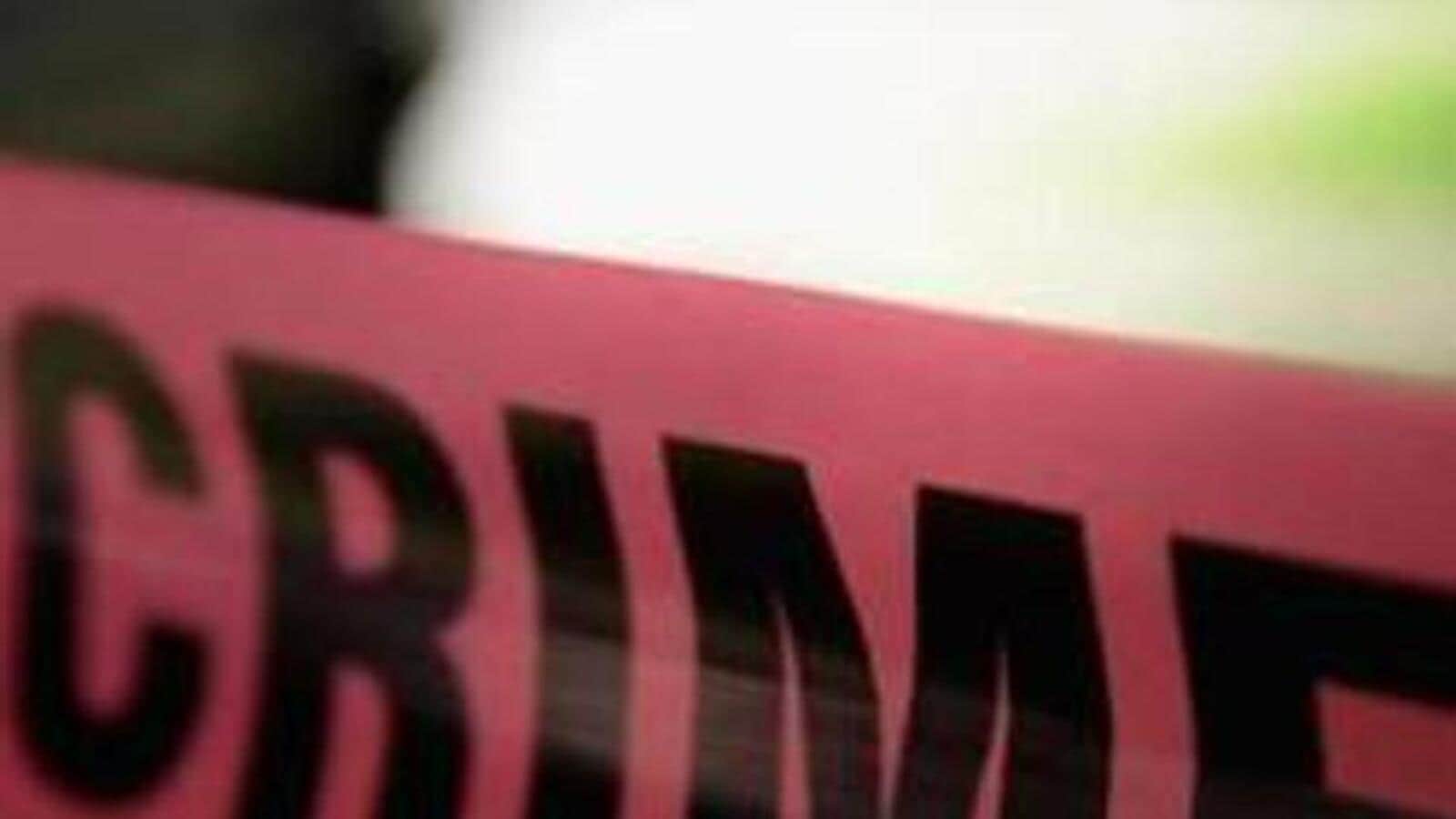 Mumbai: The police launched a search operation to hunt down a woman who allegedly killed her husband and dumped his body under the bed at their rented house in Sakinaka, Andheri East.

The deceased is identified as Naseem Khan, (23), a tailor by profession, whose body was found in a partially decomposed state. The body has been sent for post-mortem to know the exact cause of death, said Sakinaka police officials.

Deputy commissioner of police, zone 10, Maheshwar Reddy said, on Monday afternoon, residents of Sarwar Chawl, Yadav Nagar in Sakinaka informed them about a foul smell emitting from a one-plus-one structure, where the couple had been staying since July 12 on rent

Police officials said that since the room was locked, the neighbors broke open the door and upon searching the premises, found Khan’s body pushed under the bed. The police contacted Khan’s father, who stays in Thane. He told the police that his son had married Rubina in 2017, and had been staying in Powai.

The couple fought frequently and used to approach Khan’s parents, who usually resolved their fights.

On July 14, when Khan’s father called the deceased to check on the couple, Rubina took the call and informed him that Khan was unwell and was asleep.

On July 15, Khan’s phone was switched off. To check on his son, Khan’s father on Sunday, went to their house but found it locked. “Khan’s father returned home assuming that the couple must have gone out. However, on Monday, neighbors informed us about the foul smell and that’s how the incident came to light,” said an officer from the Sakinaka police station.