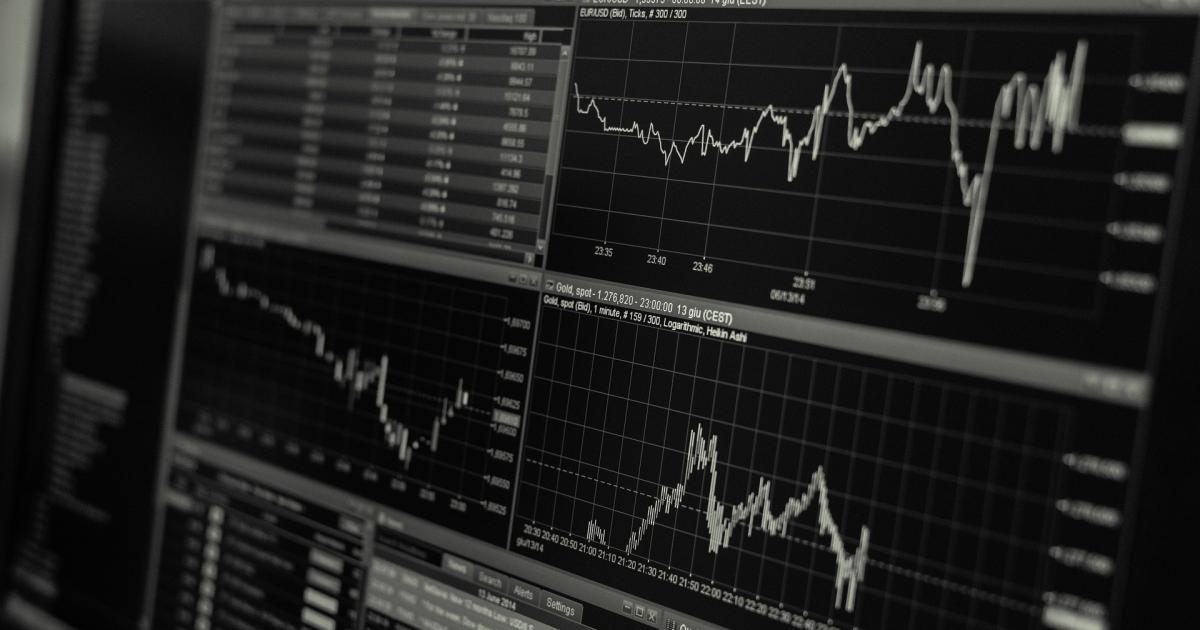 The data on the trending tickers is compiled from a list of most-discussed tickers on the popular Reddit forum WallStreetBets.

Bed Bath & Beyond Inc. (NASDAQ:BBBY) shares are trading higher after GameStop CEO Ryan Cohen purchased a 9.8% stake in the company. Cohen issued a letter stating, “We believe Bed Bath needs to narrow its focus to fortify operations and maintain the right inventory mix to meet demand, while simultaneously exploring strategic alternatives that include separating buybuy Baby, Inc and a full sale of the company.”

Tesla (NASDAQ: TSLA): Wedbush analyst Dan Ives said in a note to investors Sunday that the Berlin Gigafactory is of the utmost importance to Tesla: “We cannot stress the production importance of Giga Berlin to the overall success of Tesla’s footprint in Europe and globally , as the current Rubik’s Cube logistics of producing cars in China at Giga Shanghai and delivering to customers throughout Europe was not a sustainable trend”

AMC Entertainment Holdings Inc. (NYSE: AMC): Last week, CEO Adam Aaron shared updates related to cryptocurrencies, citing a “big opportunity.” Aron added that while AMC was looking to potentially issue its own cryptocurrency, it would depend on how regulatory frameworks unfold. Along with cryptocurrency, Apple Pay, Google Pay, and PayPal now constitute more than 15% of AMC’s online ticketing activity.

Occidental Petroleum Corp (NYSE:OXY) is trading higher after Berkshire Hathaway Inc (NYSE: BRK-A) increased its stake in the stock. An SEC Form 4 filing revealed Berkshire owns 91.2 million shares of Occidental Petroleum as of March 4. More than 61 million of the shares were purchased last week between $47.07 and $56.45 per share. The other 29 million shares were purchased sometime earlier this year.

Barclays Bank iPath Pure Beta Crude Oil ETN (NYSE: OIL) is higher as investors eye the prices of oil as the geopolitical tensions between Russia and Ukraine continue to boil.

United States Oil ETF (NYSE: USO) reversed into an uptrend on Friday afternoon and has soared up more than 68% higher from its Dec. 2 low of $46.16 to reach a high-of-day at $79.46 on Friday

Hasbro, Inc. (NASDAQ: HAS) recently announced further activation of its purpose-driven brand blueprint strategy with an extensive lineup of new content and products across its iconic portfolio. Shares are flat in Monday’s premarket session.

© 2022 Benzinga.com. Benzinga does not provide investment advice. All rights reserved.