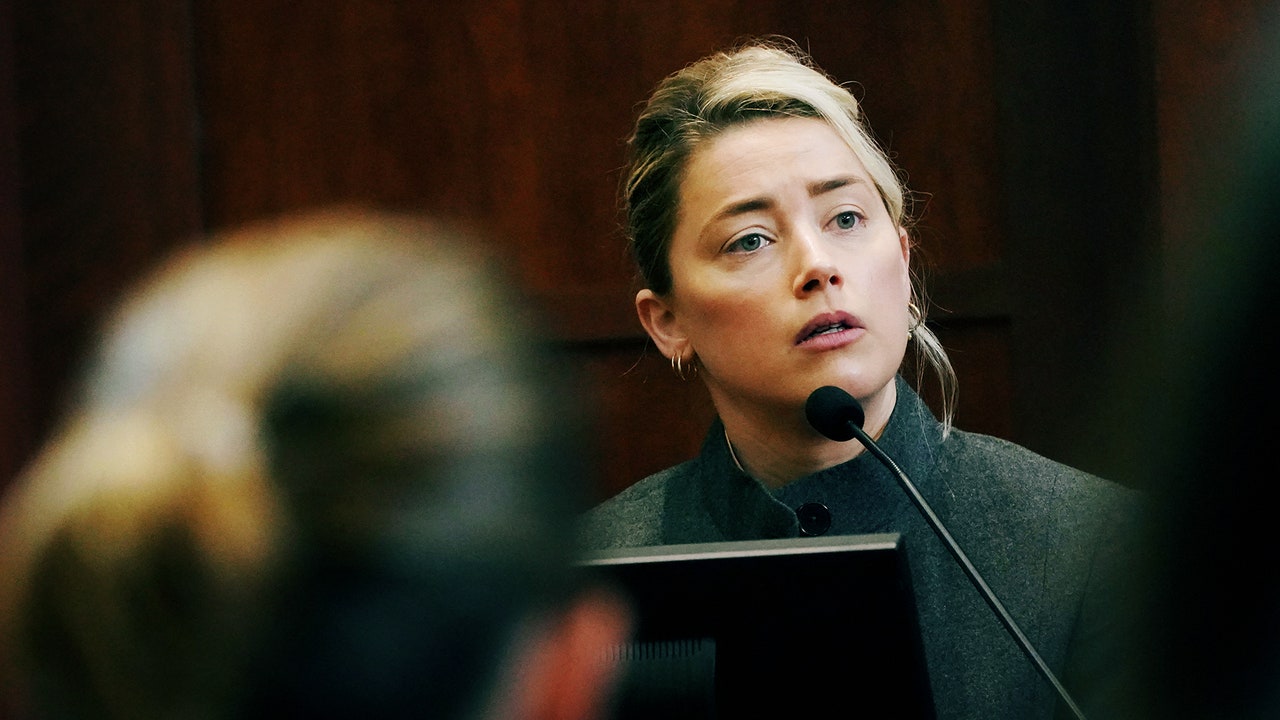 After a week-long break in Johnny Depp‘s lawsuit against Amber HeardDepp’s ex-wife, Heard resumed her testimony on Monday, with her counsel Elaine Bredehoft asking the questions.

Depp sued Heard in 2019 after she published an op-ed in The Washington Post the year prior. (In it, she described herself as a “public figure representing domestic abuse.” She never mentioned Depp by name, but he has argued that the claim is a clear reference to him.) Over the course of now five weeks, with a one -week break, intimate details of their relationship have been served up to an audience of millions. The two actors and witnesses have discussed alleged fights—both physical and emotional—drug abuse and detox, childhood and early careers, their therapy sessions, and financial heights and losses.

In Heard’s third day of testimony, Bredehoft questioned her about much of the evidence and many of the incidents that Depp had discussed on the stand, with Heard getting the chance to explain her side of various audio and video recordings. There is the one where she said, addressing Depp, “You’re not punched…I was hitting you,” audio which Depp’s team claims is evidence that Heard was the aggressor in the relationship. To that, Heard said, “I am talking about the difference between a punch, which Johnny did often, and I had to hit him in my defense. I know the difference between those two and I’m highlighting the difference between those two. Even if he wasn’t twice my size, they’re very different.”

Heard also described a folder she found on Depp’s computer desktop that read, “No Fun for JD,” painting him as a deeply—almost forensically—jealous person. “It was a collection of pictures of me from various red carpets, starting on the press tours that I had been on, where it was zoomed-in pictures of what he thought was, you know, like inappropriate clothing. Sideboob, cleavage, anytime I moved.”

Some of those photos showed images of Heard’s scarred forearms, which she claimed were injuries sustained in the Australia blow-up (during which Depp lost the tip of his finger). She said Depp held her down on a glass countertop, and later, Depp did not ask her about the scars or show remorse about them.

During one extended block of questioning, Heard offered a lengthy explanation of their dog Boo’s bowel movements, in an effort to deny that after the fight on the night of her birthday, she or one of her friends defecated in their bed. This has become one of the focal points in a sprawling case of alleged mutual abuse, inspiring the many online commenters who remain Depp advocates to call his ex-wife “Amber Turd.” Saturday Night Live controversially spoofed this piece of the case over the weekend. She offered an unequivocal denial of the incident.

“Absolutely not. Absolutely not,” Heard said when Bredehoft asked if she had performed a prank. “I don’t think that’s funny. I don’t know what grown woman does. I was also not in a pranking mood. My life was falling apart. I had a crossroads in my life. I was really serious and I had just been attacked on my 30th birthday by my violent husband, with whom I was desperately in love and knew I needed to leave. It wasn’t really a jovial time. And I don’t think that’s funny, period. That’s disgusting.”