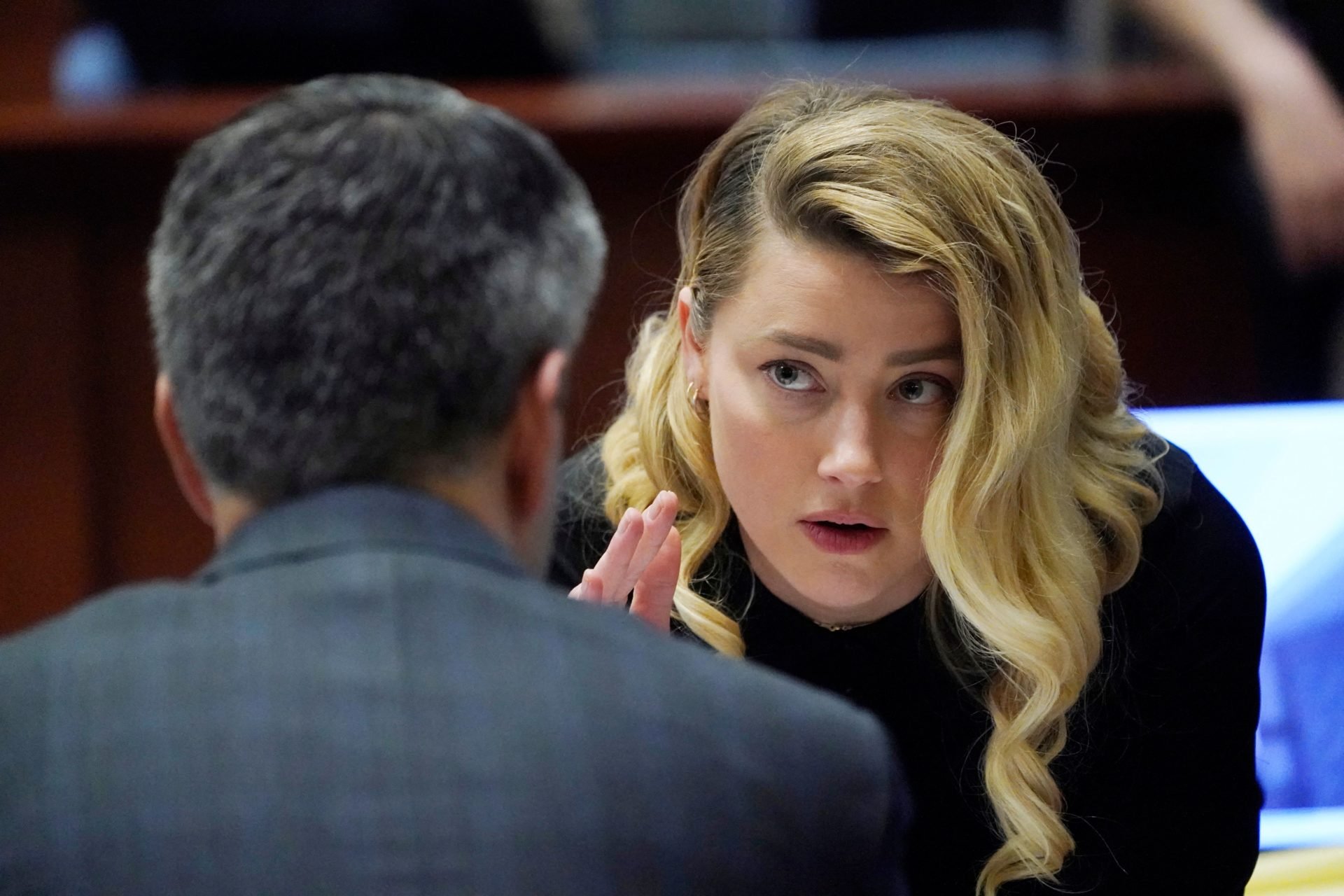 Amber Heard and Johnny Depp’s defamation case is moving into its third week since proceedings began in Fairfax, Virginia, on April 11th.

The 58-year-old actor is suing his ex-wife for $50 million regarding a 2018 feature she wrote for The Washington Post. Heard is countersuing Depp for $100 million.

Both claim they are victims of abuse at the hands of one another. The trial is set to go on for five weeks and, each day, increasingly bizarre details are emerging about the marriage.

Both are giving evidence to support their claims and, while many of Depp and Heard’s admissions have been surprising, Depp recalling a time in 2016 when he found faecal matter in his bed has come as a particular shock to those watching courtroom events via live-stream .

As reported by Insider, Depp wanted to go back to his house to collect things while Amber Heard was at the Coachella festival for a couple of days. However, he was advised by his bodyguard not to go to the house and was shown a photograph of his bedroom that had been taken by a housekeeper.

The photographer showed faecal matter on Johnny Depp’s side of the bed in what the actor described as a “grotesque” situation.

Amber blamed poop on her dogs

In his testimony, Depp said Heard had blamed the poop on her two dogs.

Responding to her explanation, Mr Depp added the dogs were “teacup Yorkies” that “weigh about 4lb each”. He added he lived with the dogs for many years and the poop couldn’t have been from them.

Now, Amber Heard has admitted it wasn’t her dogs to blame for the poop in the bed but was actually a “horrible practical joke”, as reported by Insider.

A member of Johnny Depp’s security team, Starling Jenkins, tested about the faecal matter during the case on Thursday, April 28th.

Jenkins told the court he had accompanied Ms Heard on the Coachella trip but later had a conversation about the “surprise she left in the boss’s bed”.

What’s next in this fascinating case?!