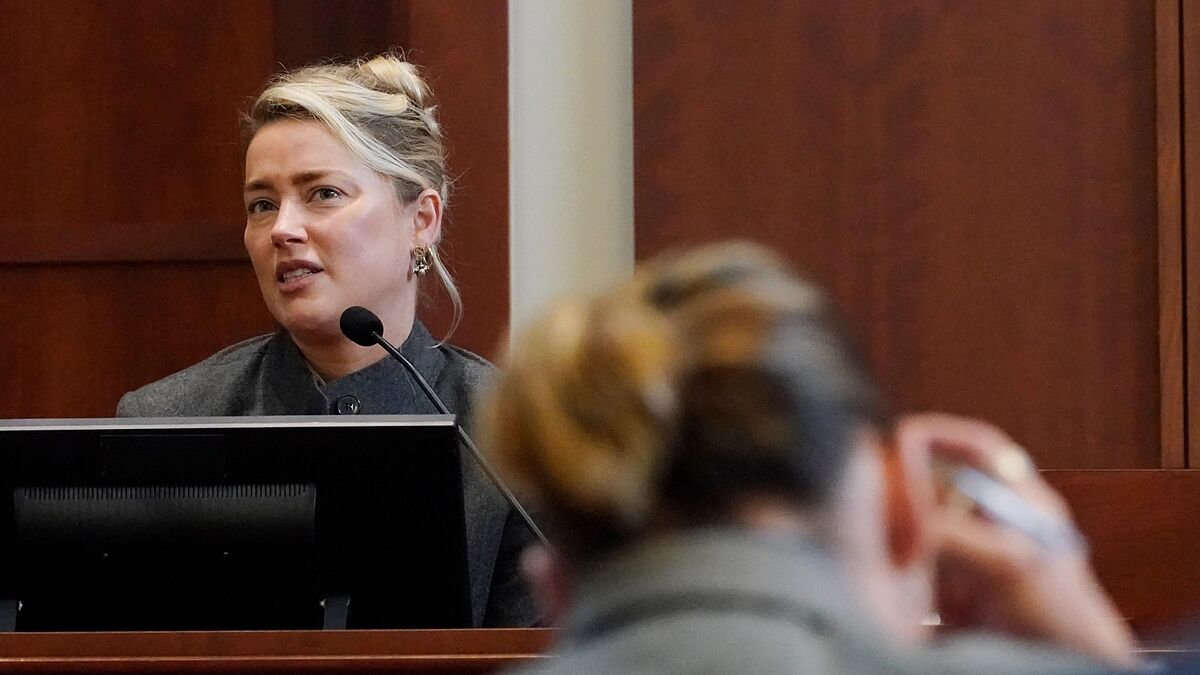 Amber Heard took the stand again on Monday, vehemently denying she defecated in the marital bed she shared with Johnny Depp.

Heard told the jury that the poop did not come from her and that Depp’s dog, Boo, was to blame. Since he accidentally ate Depp’s weed as a puppy, the teacup Yorkie, according to the 36-year-old actress, has had bowel issues.

When asked about the infamous bed mess, Heard stated: “First of all, I don’t think that’s funny. I don’t know what grown woman does,”. She also described the act for which she was accused as “disgusting.”

Later, Depp attempted to retrieve clothing from their residence, but was stopped by the on-duty guard, who showed the A-lister a photo of what they discovered in the bed. Depp said there was no doubt it was “human feces” when he tested about the incident.

“On my side of the bed was human fecal matter,” he recalled. “I laughed. It was so outside, it was so bizarre and so grotesque that I could only laugh.” Heard has always denied the allegation, blaming their teacup Yorkies. “I lived with those dogs for many years,” Depp insisted. “That didn’t come from a dog. It just didn’t.”

First day of trial after recess

For several weeks, the two have been at odds in court, with Monday being the first day back after a 10-day break. Depp’s legal team will cross-examine Heard this afternoon.

After writing an op-ed in the Washington Post in which she identified herself as a domestic abuse survivor, Depp sued Heard for $50 million. Her “false” accusations, he claimed, had harmed his career and cost him millions.

Heard countersued for $100 million claiming that Depp’s reaction to her op-ed tainted her reputation.