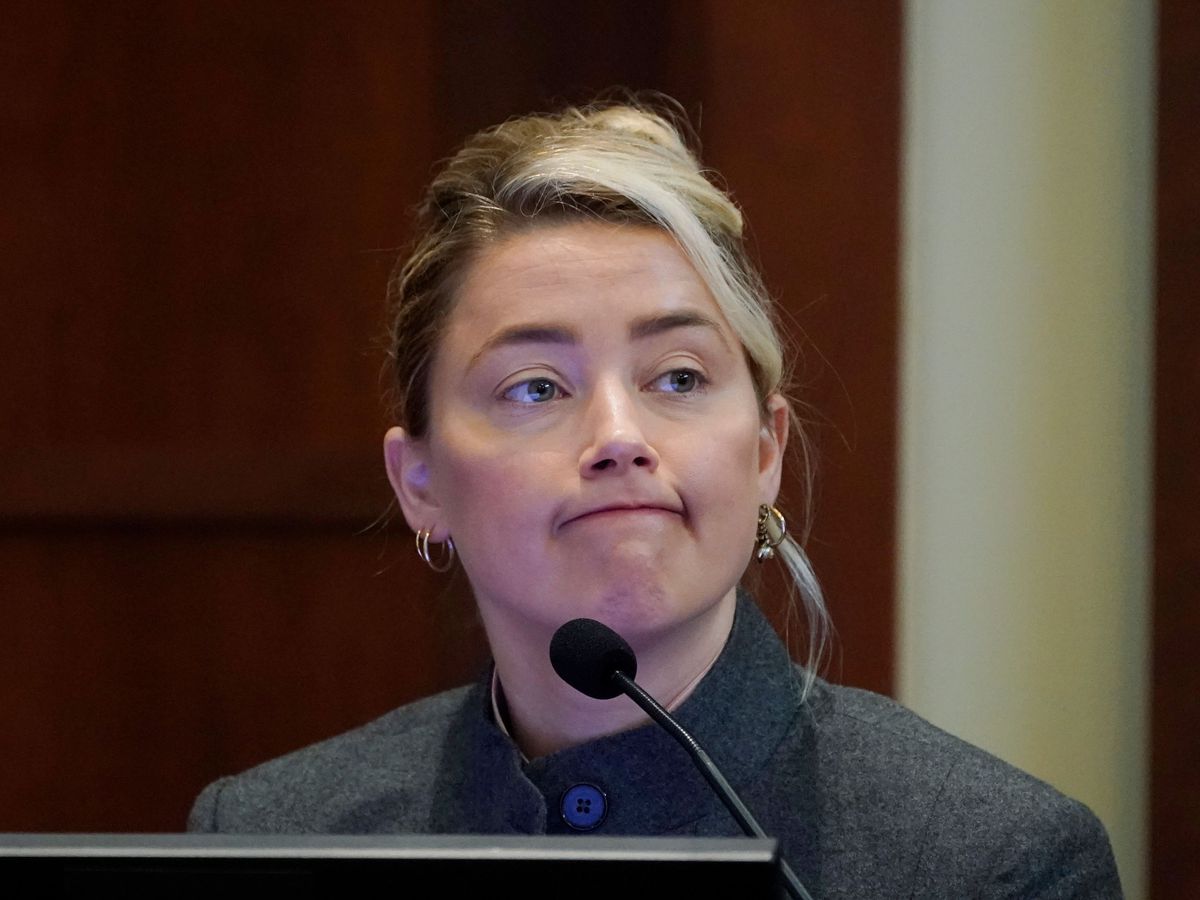 Amber Heard has denied involvement in an alleged “prank” involving faecal matter that caused an enraged Johnny Depp to become physically violent, a court has heard.

The Hollywood actor had been “delusional” after finding the matter on his bed and accused his former partner of being involved, Ms Heard said.

The actress said she had not been “in a pranking mood” due to her relationship’s deterioration, and said the “disgusting” incident had caused Mr Depp to become violent.

Mr Depp is suing the Aquaman star for libel over a 2018 article she wrote in The Washington Post which his lawyers say falsely implies he physically and sexually abused her while they were together.

He has denied all accusations.

Ms Heard was asked about the incident which happened in April 2016, shortly after her 30th birthday.

The court heard Mr Depp had discovered faecal matter on a bed at one of his properties in Los Angeles and had called Ms Heard about the matter.

“I don’t think that’s funny, I don’t know what grown woman does. I was also not in a pranking mood.

“My life was falling apart.

“I was at a crossroads in my life. I’d just been attacked on my 30th birthday by my violent husband, with whom I was desperately in love and who I needed to leave.

Concluding her direct evidence on Monday, Ms Heard said that toward the end of their relationship violence had become “almost normal” and detailed further alleged instances.

The jury was shown red carpet photographs in which Ms Heard appeared to have marks on her arms, which she said were scars caused by Mr Depp.

Audio recordings were also played in which verbal altercations between the couple could be heard.

Mr Depp has refused to make eye contact with Ms Heard during the three days she has been giving evidence.

The trial at Fairfax County district court, in Virginia, continues.