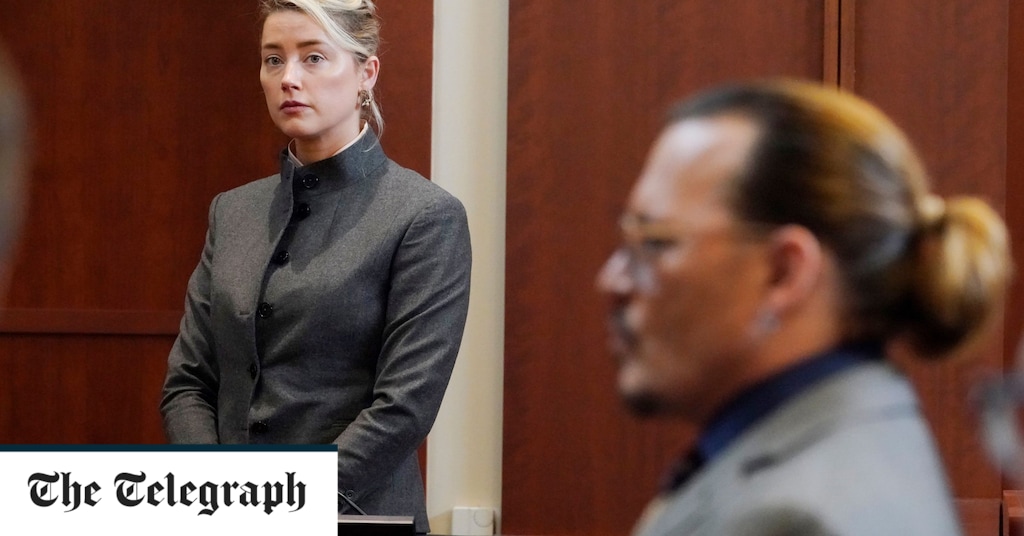 In an effort to explain how the faeces got there, she said it was the couple’s teacup Yorkshire terrier that messed the bed and that it had a history of bowel problems ever since it had accidentally ingested Depp’s marijuana.

Earlier in the trial, Mr Depp said the claim was “ridiculous”. “She brought up the faecal matter on the bed. She tried to blame it on the dogs,” Depp said.

“They’re teacup Yorkies. They weigh about four pounds each,” he added. “I lived with those dogs. I picked up their funk. It was not the dogs.”

Mr Depp is suing Heard in Fairfax County Circuit Court for libel over an op-ed she wrote in The Washington Post describing herself as “a public figure representing domestic abuse”.

His lawyers say he was defamed by the 2018 article even though it never mentioned his name.