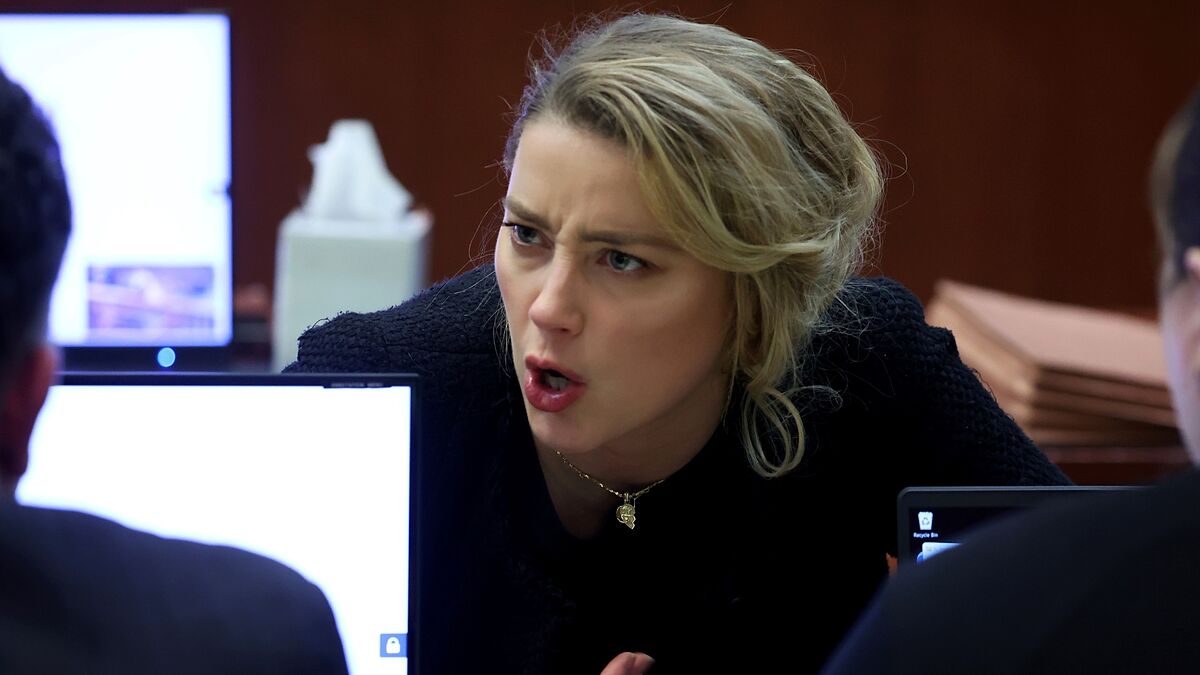 Earlier in the Johnny Depp vs Amber Heard trialthe actor testified to his ex wife taking an actual dump on his bed. When he was asked by Heard’s defense about the incident that took place on the night of her 30th birthday, they attempted to make him say it was dog’s feces.

However, Johnny was adamant on saying he was 100% sure that was human waste because he already knew his own dogs. This is what Depp said during the trial about the entire incident: “My initial response to that was, I laughed. It was so outside, it was so bizarre and so grotesque that I could only laugh. I lived with those dogs. I picked up their funk. It wasn’t the dogs.”

Heard confessed to one of Johnny Depp’s security guards.

Starling Jenkins, one of Johnny Depp’s security detail workers, tested in front of the jury this past week and offered new insight of this incident. After a dinner for Heard’s birthday on April 21, 2016, she left on a scheduled trip to Coachella that month.

When the housekeeper of their Hollywood Hills mansion cleaned Depp’s room, she reportedly found fecal matter on his bed. Depp said his ex wife blamed it on two small dogs who are 4 pounds in weight each. The poop that was on Johnny’s bed was too big for a dog a small as those two. But Jenkins offered the final clue that eventually solved the mystery.

As it turns out, Amber Heard is twisted enough that she would actually place human feces on Johnny Depp’s bed. It’s still unknown if it was her the perpetrator who actually pooped there but she at least confessed to the crime.

Jenkins stated under oath that he had a conversation about that “surprise” she left on the boss’ bed. He also revealed Heard told him it was a “horrible practical joke gone wrong”. You either need to have a lot of courage or something is wrong in your head to think pooping on someone’s bed is funny in any way. At east the world knows who did it now.