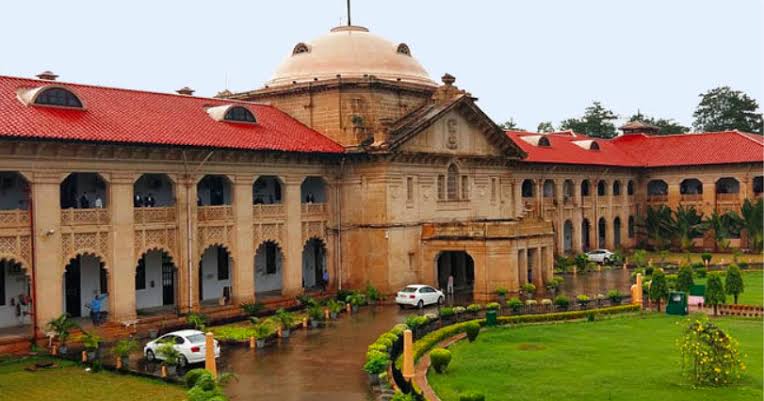 The Lucknow bench of the Allahabad High Court has directed the UP government to conduct a six-month Bridge Course as per the order of NCTE to the BEd qualified teachers posted in the recruitment of 69 thousand assistant teachers.

A Single Bench of Justice Rajan Roy passed this order while hearing a petition filed by Pankaj Kumar And 4 Others.

The write petition has been filed seeking the following relief (s):-

“i. issue a writ, order or direction in the nature of Mandamus thereby commanding the Opposite Parties to allow the Petitioner to undergo their 6 months Bridge course/6 months training Course within the limitation of 2 years service at the earliest.

ii. issue any other writing, order or direction, which the Court may deem fit and proper in the facts and circumstances of the case of the Petitioner.

The Court noted that

The petitioners in were engaged as Assistant Teacher on 05.10.2020 and were possessing the qualification of B.Ed which is prescribed qualification as per NCTE Regulations, a fact which is admitted to the State counsel also.

However, in the advertisement, it was mentioned that the candidates possessing the qualification of B.Ed if they are successful, they will be given six months’ Bridge Course Training. This was to be done within two years of appointment.

The grievance of the petitioner is that the period of two years from the date of their appointment will come to an end in May, 2022 but the said bridge course training has not been given as yet. They fear that some adverse consequences may fall on them on account of this lapse on the part of the opposite parties although the petitioners are not responsible at all.

Ran Vijay Singh, Counsel for the respondent stated that in his advertisement that there is no mention that the Bridge Course Training would be got done within two years to which counsel for the petitioner responded, which is a Gazette Notification dated 28.06.2018 under the NCTE Act which provides that such Bridge Course Training would have to be completed by such teachers within two years of appointment.

Ran Vijay Singh, counsel states that on April 25, 2022, the Secretary of Basic Education Board has written to the State Government for getting the said six months’ Bridge Course Training conducted.

“In view of the above, considering the facts of the case, no purpose would be served by keeping this petition pending any further. The petitioners are not at fault as they after having been appointed have been waiting for the six months’ Bridge Course and when this was not done, they have come before the Court.

Now, the Secretary, Basic Education Board has written to the State Government on April 25, 2022 and the matter is pending at the level of the State Government. The State Government should ensure that the said six months’ Bridge Course Training should be conducted for the petitioners and others similarly situated before the expiry of two years’ period from the date of their initial appointment.

However, if the State Government does not do so then the petitioners would not be subjected to any adverse consequences on this count. But in any case, the Bridge Course would have to be conducted by the Government or the Board, as the case may be for the petitioners”, the Court observed while disposing of the writ petition.