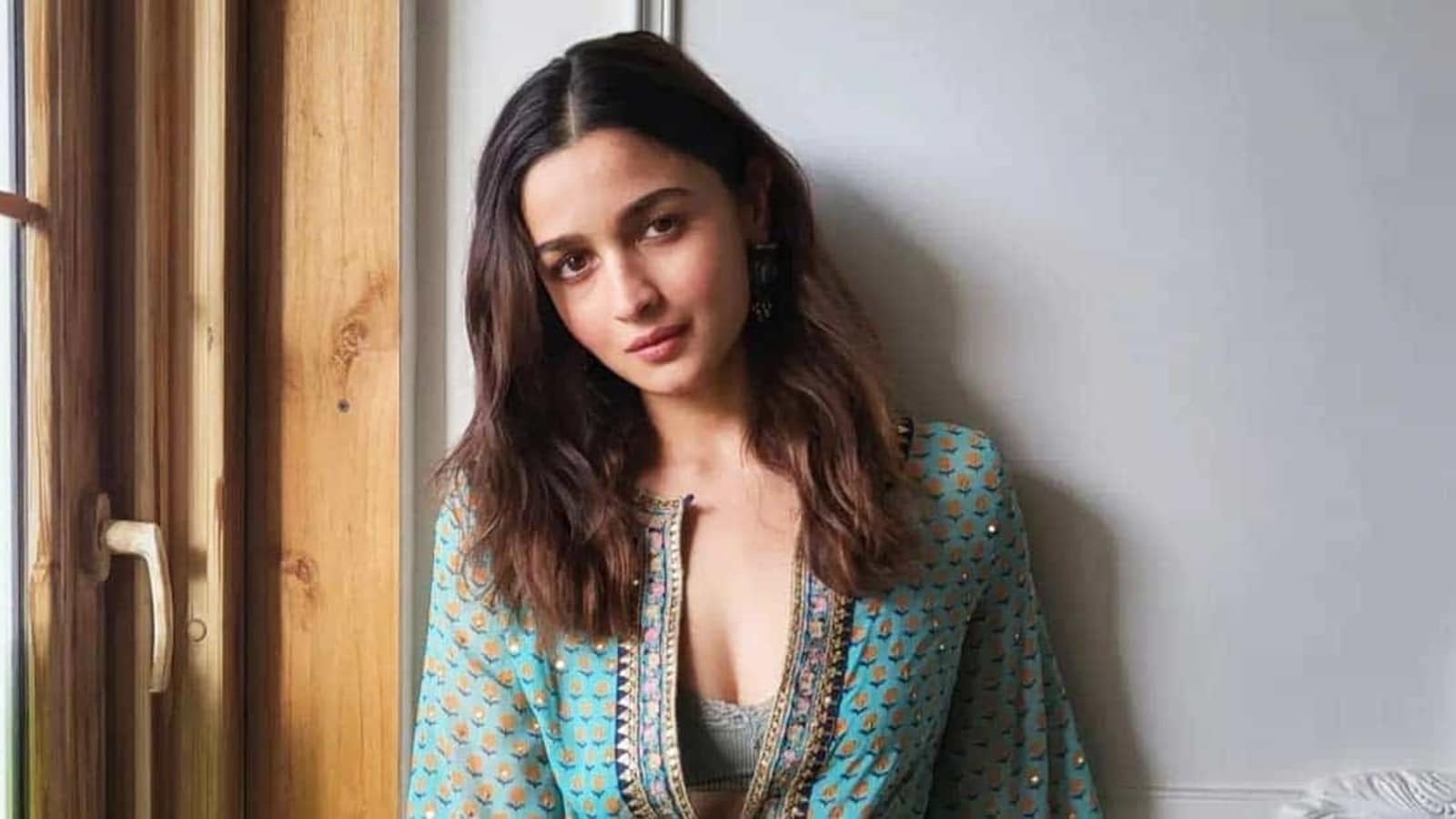 Alia Bhatt recently opened up about facing casual sexism and how random sexist comments make her feel annoyed. Alia said that though she did not realize the sexism when she was hearing these comments, she became aware of it later. She also said that she gets annoyed when women have to hear random comments like being asked to hide their bra. So Read| Alia Bhatt recalls filming Heart of Stone during pregnancy: They made it seamless

Alia will be next seen in Darlings, a dark comedy in which she plays a woman taking revenge on her husband after suffering domestic abuse. In a recent interview, Alia spoke about how women are taught to tolerate the bad things in society, and how she also had to face sexism on several occasions in the film industry as well.

Asked if she has been the subject of casual sexism like fellow women producers Ekta Kapoor and Rhea Kapoor, Alia told Mojo Story, “I think from time to time I have faced that– casual sexism. Many times I would not notice it. When I think back now because I am so much more aware of it, it just makes so much sense as ‘oh my god that was such a sexist comment, or that I was basically a subject of extreme misogyny at that moment. That’s why now I am so much more sensitive. Sometimes my friends go like ‘what’s wrong with you, why have you become so aggressive?’”

The actor added, “But it’s not about that, just random things like ‘don’t be so sensitive, you’re being so sensitive, are you PMSing. To hell with you, I am not being sensitive, and even if I am PMSing so the hell what? You were born because women were PMSing. It gets me so annoying when people say these random things. It’s just casual. Things like ‘your bra shouldn’t be on a bed, hide the bra.’ Why hide it? It’s clothes, you’re flashing your underwear I am not saying anything. It’s not like it has happened with me actively, but there is a certain understanding of how you should hide a lot of things as a woman.”