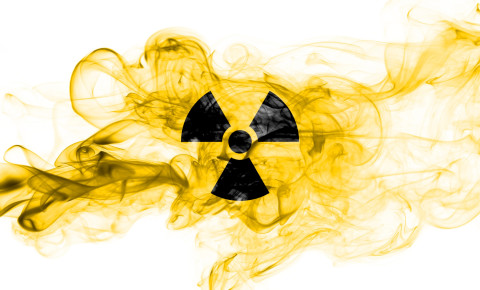 Eskom may soon have a competitor in AfriForum, as it is beginning the process of creating a pebble-bed reactor power station.

Kriel said the reactor will not be a quick fix but a start to addressing the power crisis faced by South Africans.

Civil society will have to continue to put pressure on the government to open the grid because we need the power at the moment.

Scroll up to listen to the interview.