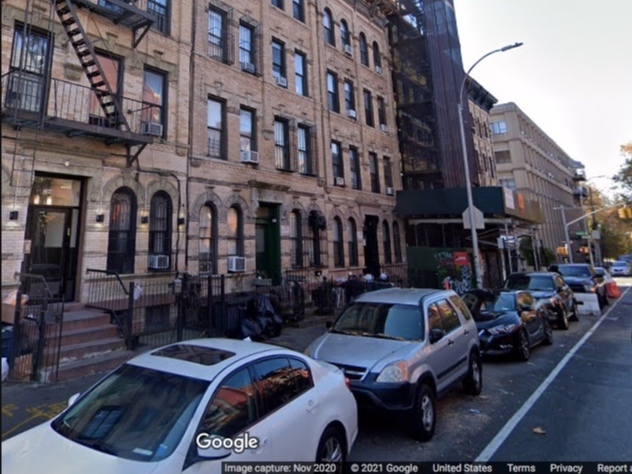 BED-STUY, BROOKLYN – A new building in Bed-Stuy has won the city’s affordable housing lottery, but only for those making at least $ 77,000 a year, records show.

Located near Kent Avenue and Taaffe Place, 288 Willoughby Ave. has four one-bedroom units as listed by the Department of Housing Preservation and Development.

The apartments go to those who earn at least 130 percent of the median income in the area, which means applicants should make at least $ 77,143 a year. The units will cost $ 2,250 per month.

According to the advertisement, the building has washing machines and dryers in the unit, dishwasher, air conditioning, terraces or balconies and a roof terrace.

It is open for applications until December 21st.