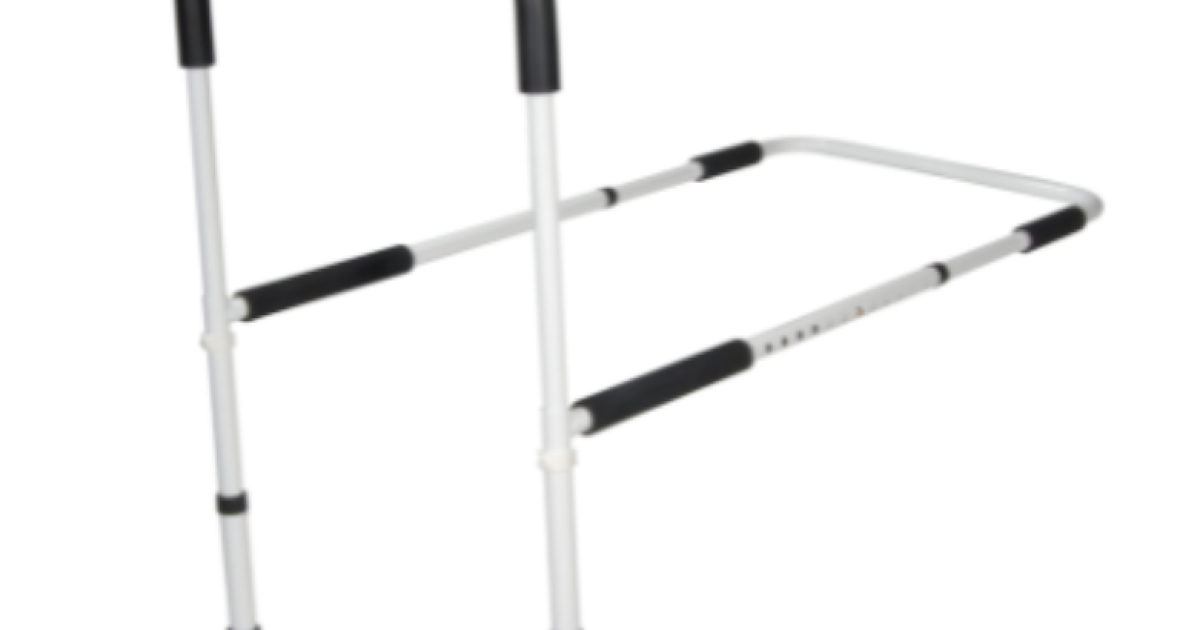 Drive DeVilbiss Healthcare and the US Consumer Product Safety Commission are recalling nearly half a million portable adult bed rails after two deaths were reported, one in 2011 and one in 2015.

According to the recall notice released by CSPC, the two deaths occurred in February 2011 and February 2015. One of the cases involved a 93-year-old California woman and another a 92-year-old man who lived in an assisted-living community in Canada.

In both reported cases, CPSC said the bed rails were not securely attached to the bed, which ultimately resulted in victims being trapped between the mattress and the rails.

The recall includes 68,000 products sold in Canada and 119 in Mexico, CPSC said.

The four recalled models are:

The company sold the bed rails in medical supply stores nationwide and online on Amazon and Walmart from October 2007 through December 2021 at prices ranging from $ 30 to $ 80.

If you are aware of any related incidents, you can report them online to CPSC. Once you’ve purchased the rails, you can contact Drive DeVilbiss directly for a refund.