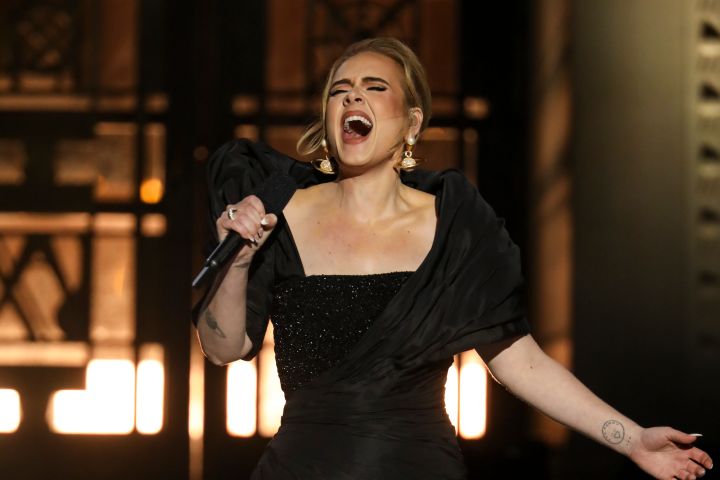 For Adele, losing weight was really about building strength.

The “Easy On Me” singer is on the new cover of The face Magazine, in which she talks about her recent weight loss and reveals that she had multiple discs slipped into her back.

READ MORE: Adele has fans in tears as she releases the ’30’ track ‘To Be Loved’ in the teaser clip

“I slipped my first intervertebral disc from sneezing when I was 15,” she told the Daily Mail. “I was in bed and sneezed and my fifth was kicked out. In January my sixth, my L6, slipped. And then where I had a caesarean section, my core was useless.

“I’ve really had back pain for half my life. It flares up, usually due to stress or a stupid demeanor … “

Losing weight, however, meant gaining a lot of core strength and improving the 33-year-old’s back problems.

“But where I’ve got my stomach strong at the bottom, which I’ve never had before, my back doesn’t play that high. It means I can do more, I can run around with my child a little more, ”she explained.

She added, “I like to feel strong, I really do. I love it. I lifted weights this morning and stepped up from what I did a few weeks ago …

“When I feel like I have the weight of the world – at least my world – on my shoulders, I can handle it a little better because I’ve gained 10 pounds with my weights. It was really just a metaphor for survival. “