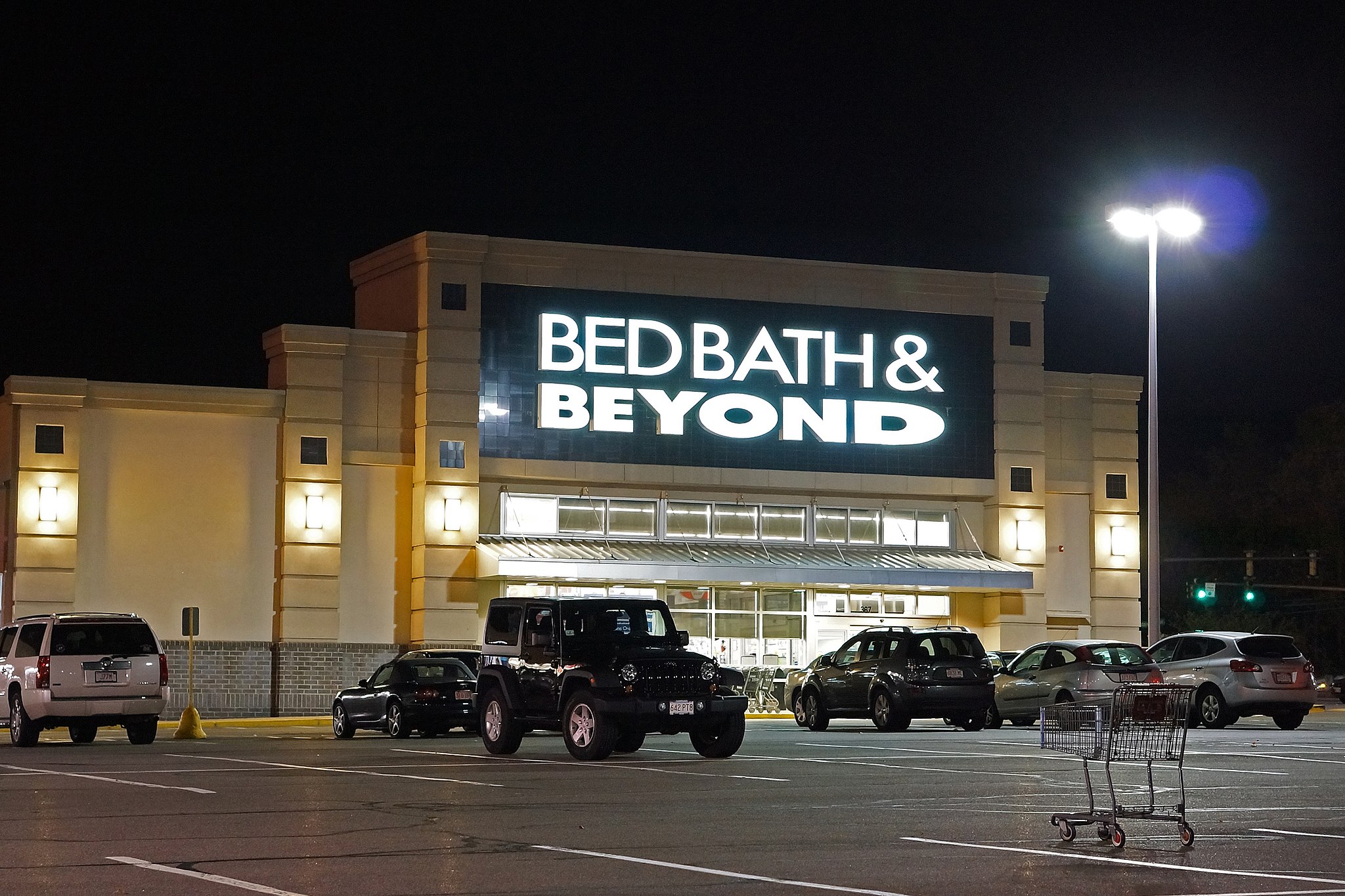 Activist investor Ryan Cohen penned a letter to the board of Union-based retailer Bed Bath & Beyond on March 6 urging the company to narrow the focus of its strategic turnaround and to explore a separation of retailer buybuy BABY, or a sale of the whole company .

Cohen filed the letter as manager of investment firm RC Ventures Inc., which is a top-five shareholder in Bed Bath stock with a 9.8% stake in the company.

Cohen noted that about two-and-a-half years into the tenure of Bed Bath Chief Executive Officer Mark Tritton, who’s led a turnaround comprised of executive shakeups and several product line launches, the retailer “has underperformed the S&P Retail Select Industry Index by more than 58% on an absolute basis and is looking at an approximately 29% decline in full-year sales from pre-pandemic levels.” “Bed Bath & Beyond’s Board and management team maintain a consistent dialogue with our shareholders and, while we have had no prior contact with RC Ventures, we will carefully review their letter and hope to engage constructively around the ideas they have put forth,” the board said. “Our Board is committed to acting in the best interests of our shareholders and regularly reviews all paths to create shareholder value. 2021 marked the first year of execution of our bold, multi-year transformation plan, which we believe will create significant long-term shareholder value.”

Cohen wrote that while he is the chairman of GameStop, and therefore not in the position to join Bed Bath’s board “to personally drive the initiatives outlined in this letter,” this doesn’t mean “that RC Ventures will not seek to hold the board and management accountable if necessary.”

This isn’t the first time Bed Bath has been targeted by an activist investor. Four of its current board members and CEO Tritton were appointed in 2019 after Legion Partners, Macellum Advisors and Ancora Advisors went after the retailer, led by then-CEO Steven Temares, for “value destruction, failed strategy and execution, the board’s self-enriching mindset and failure of oversight, and excessive executive compensation” in 2019.