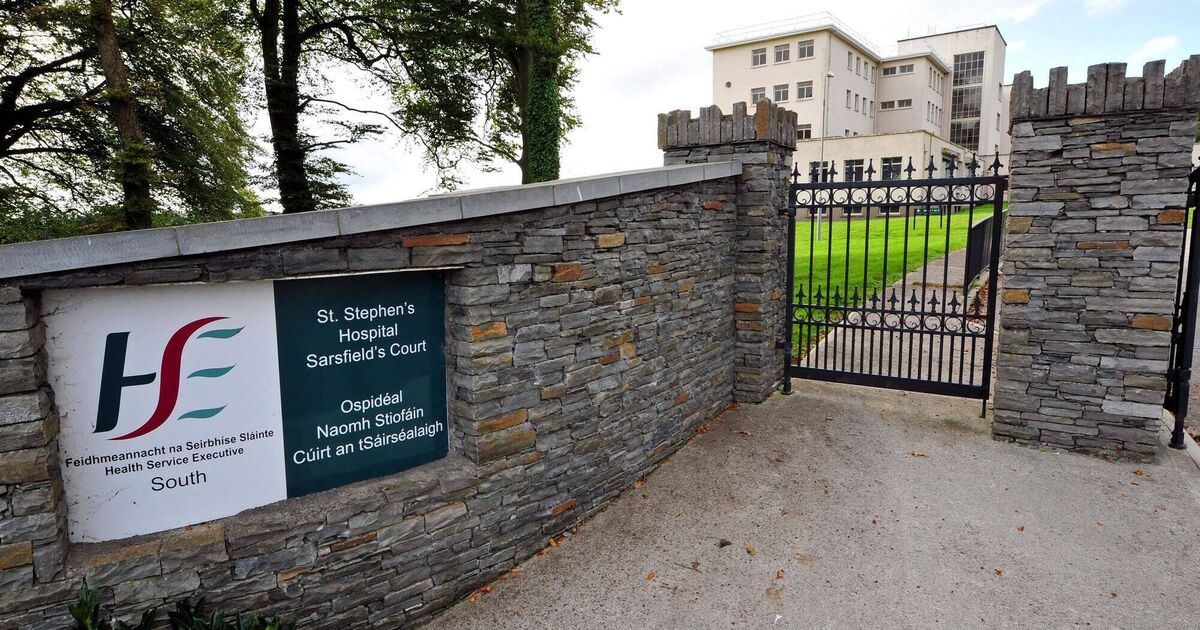 A PUBLIC-private partnership should be considered to ensure progress is made on the proposed electoral hospital, suggested a TD from Cork.

Progress at the highly anticipated Cork Electoral Hospital has been slow, much to the frustration of local politicians.

Fine Gael TD Colm Burke said that everyone involved needs to “think outside the box” to find solutions to the impasse.

“We should seriously consider entering into a public-private partnership on this. The developers could do a brand new hospital in Cork. build [that] they could plan, build, finance and sell back to the HSE over a period of time. The advantage of this is that the funding is spread over a period of time and the state becomes the owner, ”he said.

The Cork North Central TD said another problem is that there are three actors involved in the process: the Department of Health, Sláintecare and the HSE.

“I worry about the whole process in government departments, how long it takes to get a project to completion. The problem is, you have three players on the field. You have the Ministry of Health, Sláintecare, and the HSE. The HSE presented its wishes to Sláintecare in detail in 2019. We have to be decisive here, ”said Mr Burke.

“We cannot build a hospital with 500 or 600 beds overnight. We have a greenfield site in Sarsfield’s Court. The big advantage of this site is that you are not restricted and are unlikely to have any major planning problems compared to other locations. We should plan to build block by block.

“First we have to identify the location. Then we have to say, are there people out there willing to design, build, and fund it? I guarantee you that it will be ready in three years. “

Sinn Féin TD for Cork North Central Thomas Gould said the health service in Cork is in “crisis” and threatening to collapse. “This hospital should be operational by 2024, but it is not yet clear if that will be the case.

“According to the last number I received, there were over 75,000 people on waiting lists in hospitals in Cork City and the county. That number is likely to have increased given the current stress on hospitals. This is not just about Cork wanting or needing a new hospital. The point here is that the health service in Cork is in crisis and threatened with collapse. “

Mr Gould said the hospital should be on the north side.

“I want this hospital to be on the north side of Cork because the people on the north side don’t have a hospital, because Fianna Fáil and Fine Gael have closed the north infirmary and orthopedics. I ask that this is a full inpatient hospital for inpatient operations that is open around the clock, and not the planned part-time hospital. “

Family doctor and former Lord Mayor John Sheehan of Blackpool Bridge Surgery said a decision was needed. “The earlier a decision is made, the better. We need to know what type of elective hospital it will be. At the moment Sláintecare is proposing a one-day procedure for Cork, ”he said.

“If so, the South Infirmary and Mercy will continue to operate as hospitals and will not be merged into one acute hospital.

“Many of the developments they are making now suggest that they will continue in the future. We have to make a decision because many other developments depend on it. “

Dr. Sheehan said the hospital chosen is needed to serve the growing population in Cork City and the county. He also emphasized that patients from all over Münster will come for special treatment. “The difficulty is that HSE, Sláintecare and the Ministry of Health are involved and it is not clear who will ultimately make that decision.

“We need it. People come from all over Münster for specialized treatment. We serve the intestines of 1 million people for all specialties. That must be taken into account. It is a hospital for the entire region.”