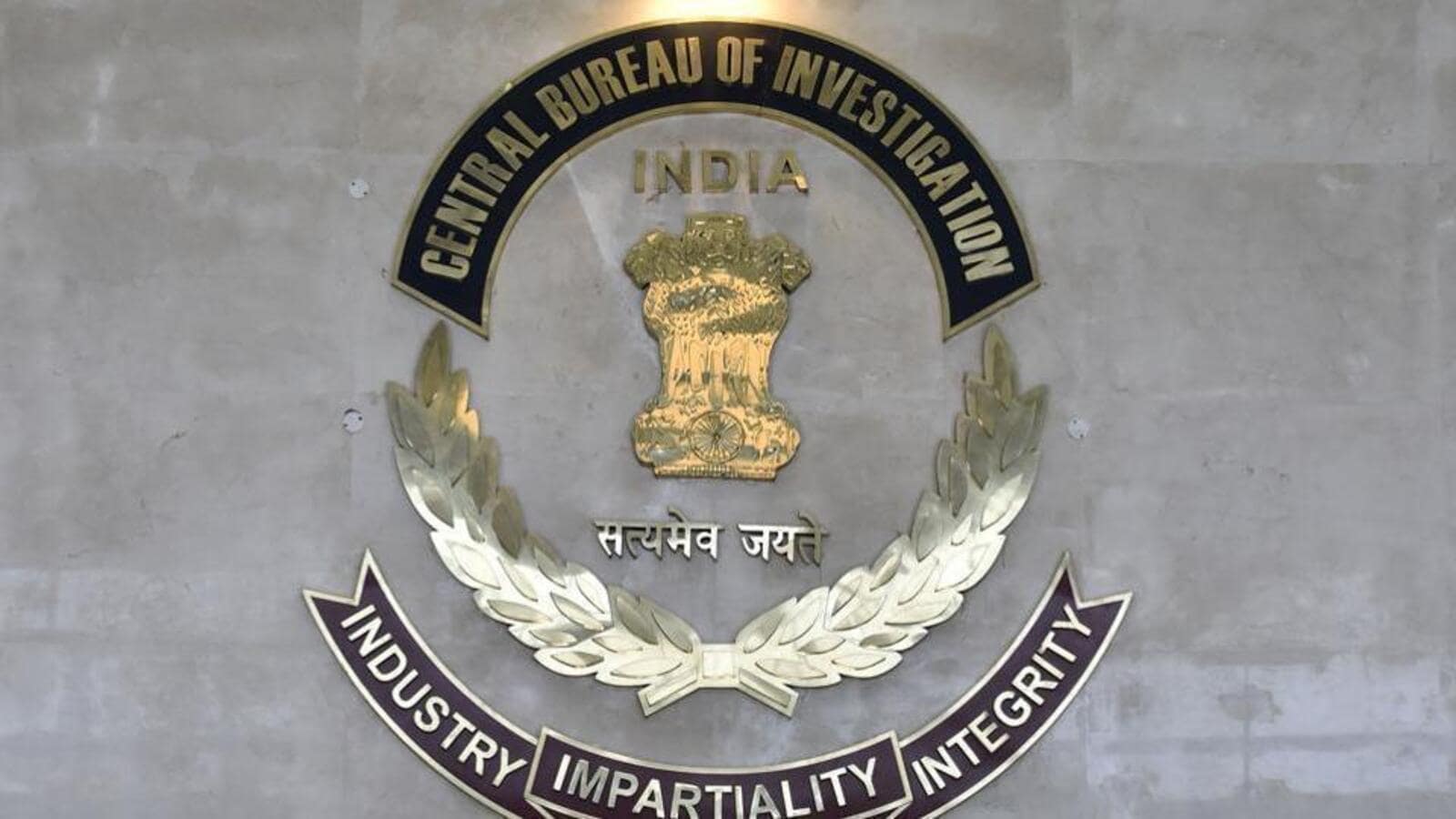 More than ₹100 crore was allegedly raised by Trinamool Congress (TMC) leaders from job aspirants to employ them as teachers and staff at state-run schools across West Bengal between 2014 and 2021, Central Bureau of Investigation (CBI) officials probing the case said.

Tapas Mondal, who was summoned and questioned by CBI in Kolkata on Wednesday and Friday, named TMC youth wing leader from Hooghly district Kuntal Ghosh as one of those who raised money from the job-seekers. according to officials. He also named party leader Shantanu Banerjee but refused to divulge any details, they said.

“The Enforcement Directorate (ED) had earlier arrested former education minister (and TMC leader) Partha Chatterjee and traced cash and property work more than ₹100 crores. And now, Mondal is making fresh claims. We are probing it,” a CBI officer said on condition of anonymity.

Mondal was president of the association of Bengal’s 625 private-run bachelor of education (B.Ed) and bachelor of elementary education (B.El.Ed) colleges and institutions till he was named in ED’s second charge sheet in the case in December last year. ED has accused him of money laundering.

After leaving CBI office on Friday, Mondal told reporters: “Kuntal was linked to our association. he took ₹19.44 crore from 325 job-seekers from my institute. I have given documentary evidence to CBI. If you add a few other institutions, the money raised would be in the range of ₹100 crores.”

He refused to name any other institute. He said he requested Ghosh to return the money to the aspirants from his institute who did not get jobs, but in vain.

Ghosh too was questioned by CBI on Wednesday. The agency summoned him on Saturday after he failed to appear on Friday. Ghosh sought some time as CBI has sought his bank records.

A CBI official who did not want to be named said Mondal and Ghosh’s statements during the course of interrogation have thrown light on the operation and flow of cash.

Neither Ghosh nor Banerjee could be contacted by HT for their comments on the allegations.

While TMC leaders refused to comment on the allegations, Rajya Sabha member Shantanu Sen said: “Zero tolerance to corruption is TMC’s official policy. We walk the talk. We want the case to be heard by court in a proper manner and justice delivered.”

“All TMC leaders are involved in this scam. Why do you point at just one or two?” the BJP’s Lok Sabha member from Hooghly district, Locket Chatterjee, said.

In May last year, the Calcutta high court directed CBI to probe the appointment of non-teaching staff (Group C and D) and teaching staff by the West Bengal School Service Commission (SSC) and West Bengal Board of Secondary Education between 2014 and 2021 .The appointees allegedly paid bribes in the range of ₹5 lakh to ₹15 lakh to get jobs after failing the selection tests.

ED is holding a parallel probe in the case.

CBI officials said the ₹100 crore figure mentioned by Mondal appeared to them as an understatement in view of the progress in ED’s probe.

Former state education minister Partha Chatterjee and his aide, Arpita Mukherjee, were arrested by ED in July last year in connection with the SSC case. Both are now in judicial custody.

CBI officials said tracing the source of this money is a big challenge since Chatterjee refused to cooperate with investigators and the statements given by Mukherjee were inadequate.

Mondal was known to be a close associate of TMC legislator and former president of the primary education board, Manik Bhattacharya, another key accused named in ED’s second charge sheet.

Bhattacharya, MLA from Palashipara in Nadia district, was arrested by ED on October 11. He is also in judicial custody.