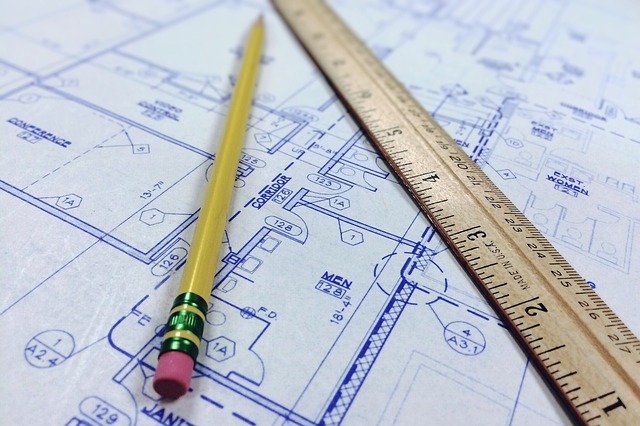 Monte Nido, which specializes in eating disorder treatment and is among the largest in that space, announced in November two new facilities — a residential eating disorder center in Palmetto Bay, Florida and a new ambulatory clinic in Middletown, Connecticut.

The Palmetto Bay facility is slated to open in early 2023 and operate as Clementine Palmetto Bay. The facility will serve adolescent girls with anorexia nervosa, bulimia nervosa, binge eating disorder and/or exercise addiction. The Middletown clinic is apparently the first of its kind in the city and will serve individuals of all genders 12 years and older, according to a news release.

Announced on Dec. 8, Discovery Behavioral Health announced the opening of a 48-bed facility in Downtown Milwaukee. It will operate as the Center For Discovery and will provide adults outpatient and residential care.

Public documents show that the nation’s largest pure-play behavioral health provider will build a 120-bed, 84,000-square-foot facility. The project will renovate and add on to an existing 50,000-square-foot, two-story office building on the property.

The entire campus includes 5.75 acres and about 326 parking spaces, the documents show.

The facility will provide inpatient care to adults and children. The beds will be split into four units. Acadia Healthcare estimates that it will employ about 240 people in total to work at the facility.

Pending regulatory approvals and other development planning, Acadia Healthcare project construction on the facility is to be completed in December 2024.

Initially reported by the Wisconsin State Journal, the project seems to be a solo development by Acadia Healthcare. De novo expansion of wholly-owned facilities is one part of a multi-pronged plan to double the company’s revenue by 2028.

A coalition of major Texas health care stake partners broke ground on a 296-bed psychiatric hospital in Dallas on Dec. 5.

The partners are The University of Texas (UT) Southwestern Medical Center, the Texas Health and Human Services Commission and Children’s Health, a multi-site children’s hospital system in Texas.

The State of Texas appropriated $282.5 million to fund the construction and design of the hospital. Children’s Health donated $200 million to support a 96-bed pediatric wing. That pediatric wing will be staffed by UT Southwestern pediatricians.

The facility will operate as The Texas Behavioral Health Center at UT Southwestern.

The adult treatment areas are slated to be complete by late 2025; the pediatric addition will be open by early 2026, according to a news release.

It will be located at a property on the main campus of Children’s Hospital & Medical Center. The facility will be called the Behavioral Health & Wellness Center at Children’s.

The other partners in the project are the Mental Health Innovation Foundation, CHI Health Immanuel, Boys Town and Creighton University.

The facility will include 38 inpatient hospital beds. That will more than double the number of beds in the Omaha region, according to a news release.

Addiction treatment services would account for 24 of the beds.

The potential partner municipalities are the counties of DeBaca, Roosevelt, Curry and Quay and the cities of Portales and Clovis, according to a Nov. 22 report by the Roswell Daily Record.

In January 2022, Initium Health launched a feasibility study for the municipalities.

It is slated to open in late 2024 and will be called Ochsner Behavioral Health Acadiana.

Cost estimates total $30 million. The hospital will include 120 beds and provide inpatient services for adolescents, adults and geriatric patients. It will also house outpatient services.

The providers claim the new facility will be the largest of its kind in the region, according to a news release.

Signet Health CEO Blake Browder described the facility as a “Center of Behavioral Health Excellence” in a news release.

Signet Health and HDP Partners are operating under the joint venture Oasa Health.

Oasa Health acquired 10 acres in Fort Worth, Texas, according to the release.

The facility will include four 24-bed units. Two will serve adults while the other two will each provide geriatric and adolescent services.

The organizations expect construction to wrap up in early 2024 and create 150 new jobs.