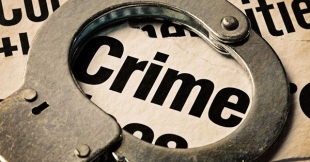 A 70-yr old bed-ridden Goan’s property grabbed, as police do nothing for 18 months

He was born in 1952 but land grabbers forged papers to show he sold his land in 1951 before he was born; FIR finally registered after court intervention against 2 Goans from Ponda and one from Anjuna 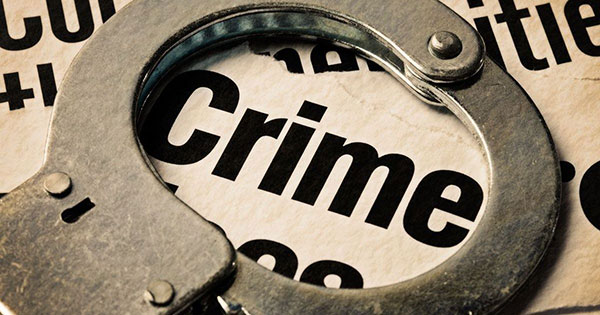 MAPUSA: 70-year-old Anthony Luis Michael Lobo is infirm and cannot get out of bed, in Bombay. And this Goan is fighting for his land which he sold on paper, even before he was conceived.

Speaking to Herald, Anthony Luis Michael Lobo who owns a property of 625 sq mts at Assagao said that it’s his ancestral property belonging to his grandfather which further came down to his father and after the demise of his father, the property was mutated in his name , Anthony LuisMichael Lobo.

However, the land grabbers made forged documents in the name of Anthony Luis Michael Lobo and executed a fake sale deed dated 1951, ignoring that Lobo was born only in 1952. In this fake sale deed, Lobo, (who has no clue of this) on paper “sold” the property to a Kakodkar family who are residents of Assagao. The Kakodkars “adopted” one person named Yeshwant Kakodkar who then claimed to be the owner and sold it to one Amruth Govekar from Anjuna.

Lobos, who divide their time between Miramar and Bandra West in Mumbai, came to know that Anthony’s property was sold when their family lawyer came across a public notice in a daily stating that his land is for sale.

When the Lobos realized that their ancestral land was robbed in the guise of a sale the son of Anthony Luis Michael Lobo, Mark Lobo, filed a police complaint.

18 months to register at FIR, after the court intervened

In this case, it took more than one and a half years for the Mapusa Police to register an FIR when the senior Lobo, approached the court and filed a suit. The FIR was finally registered on June 9th, 2022 (two weeks ago) against Damodar Sinai Cacodkar alias Damodar Madhushudan Sinai Cacodkar, Gulab Sinai Kakodkar both residents of Ponda, and Amrut Govekar alias Amruth resident of Dhabolkar wado Anjuna and unknown person under Sections 465, 467, 468, 471, 419, 420 R/W 34IPC.

Further while doing the mutation in 2021, the accused Amrut Govekar produced a NOC of the owner Anthony Luis Michael Lobo and Christiana Lobo who claimed to have issued the NOC to Amrut on his request. This NOC was also fake and forged since the Lobos did not issue any NOC.

The two persons who issued the NOC claiming to be the owners have a fake address which does not even exist as well as the identity proof submitted at the time of signing the notary was a voting card which was also fake.

The 70-year-old ailing Lobo is shocked beyond words and is aware that he is not the only victim. “People residing in Mumbai having properties in Goa feel their properties in Goa are no longer safe in and even though they want to hold on to their ancestral properties, they have been forced to think otherwise “

A twist in the matter is that the accused Amrut Govekar even tried to compromise and convince the owner Anthony Luis Michael Lobo and his wife to sell the property to him.

“This is an ancestral property which is mutated in mine and my wife’s name after the demise of my father. We used to look after the property and visit there but during the COVID lockdown, we could not visit the place and that’s when the culprits took the advantage and got the property fraudulently sold out. Now I am 70 years old bedridden person. I request the concerned authorities to expedite the investigation and get the issue resolved,” Anthony Luis Michael Lobo said.