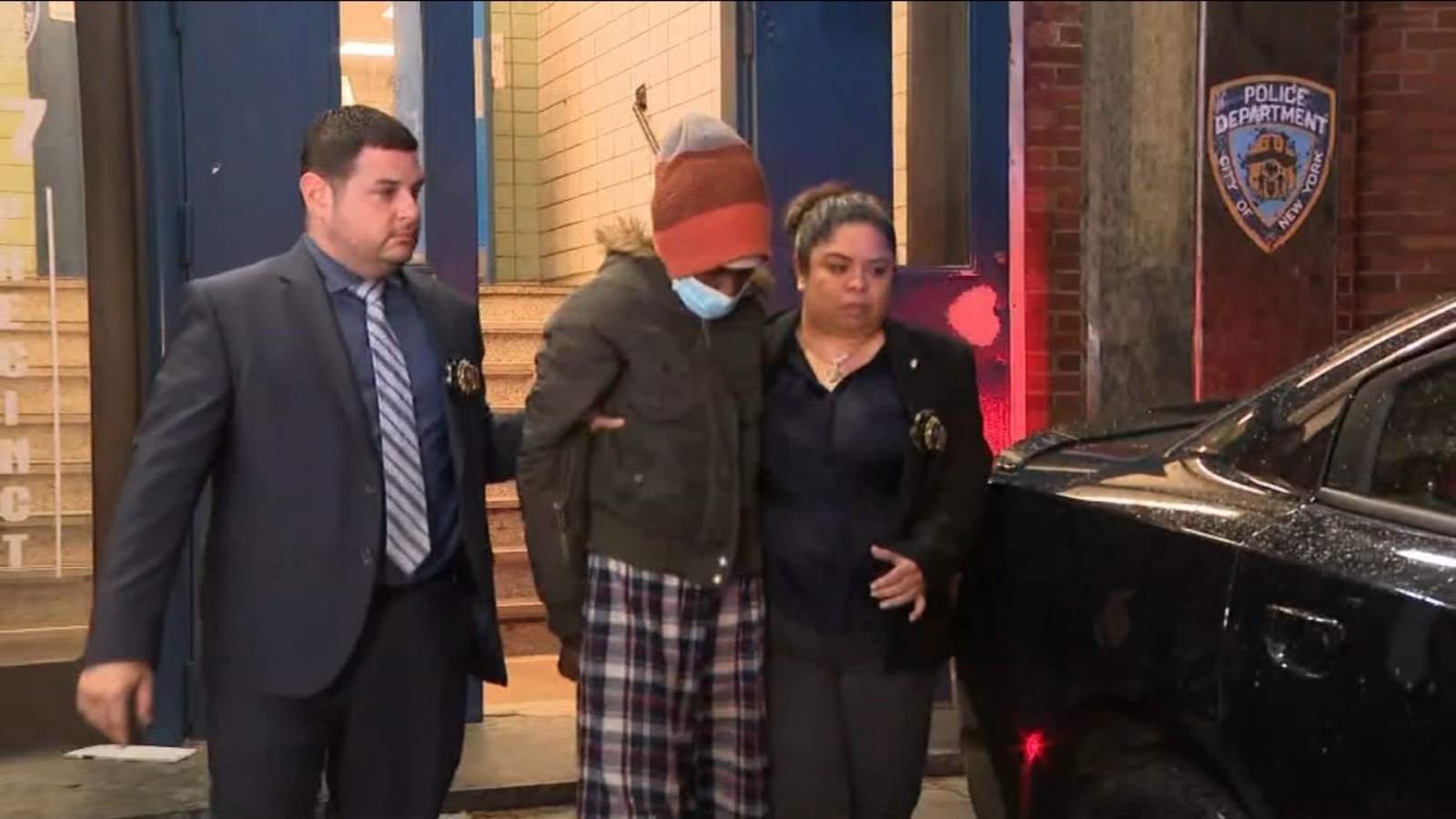 CROWN HEIGHTS, Brooklyn (WABC) — Horrific new details have been released in court about the death of a 9-year-old girl in her home in Brooklyn, with her mother now charged with second-degree murder.

“Mommy, help me,” the girl, Shalom Guifarro, said as she lay dying in her family’s apartment after hours of abuse at the hands of her mother, 48-year-old Shemene Cato, according to prosecutors.

Police found Guifarro’s body inside her bedroom in a building on Lincoln Place in Crown Heights early Sunday afternoon.

At the arraignment, prosecutors said Guifarro was hiding under a bed after her mother hit her and her older sister with an extension cord and a broom for two hours, with the discipline ending around 10 am Sunday.

They allege her mother then found her.

“The defendant lifted up the bed, attempting to pull the child out from underneath,” Assistant District Attorney David Ingle said. “The bed dropped on Shalom…The bed fell onto her head.”

As detailed in the complaint, Cato allegedly “dropped the bed, causing the leg to fall off the bed and the bed to fall on the head of Shalom Guifarro.”

They said Cato left her, and Shalom’s older sister eventually managed to sneak away and call 911 around 1 pm

“As detailed in the complaint, a doctor at the medical examiner’s office determined that Shalom suffered multiple blunt force impact injuries about the head and body, resulting in internal bleeding which ultimately caused the death of Shalom,” Ingle said.

Cato is a city employee. She was ordered held without bail.

ALSO READ | Buffalo supermarket mass shooting: What we know about the alleged gunman