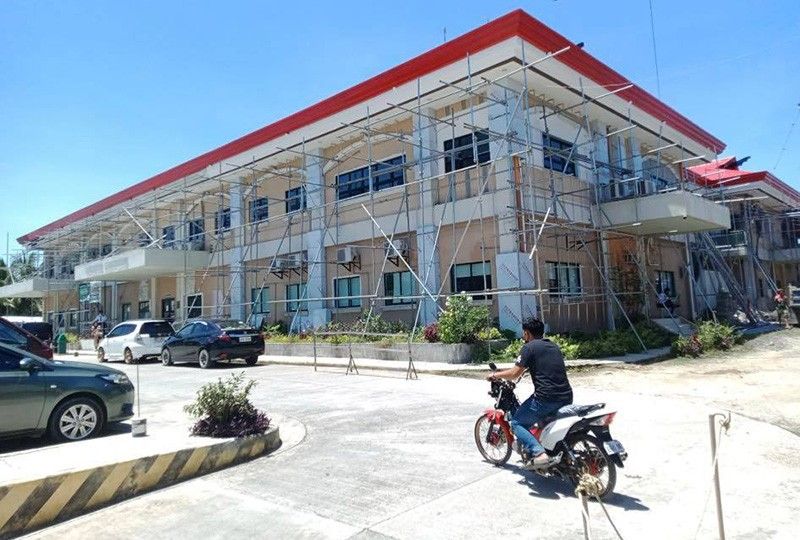 COTABATO CITY, Philippines — Personnel of the 86-year-old Cotabato Sanitarium in Sultan Kudarat, Maguindanao were elated with the enactment of Republic Act 11715 expanding it into a 250-bed hospital

The Cotabato Sanitarium was established in 1936 originally as a sanctuary for people afflicted with leprosy and was turned into a public hospital about three decades ago.

Physician Ibrahim Pangato, chief of the Cotabato Sanitarium in Pinaring area in Sultan Kudarat town said Saturday they are thankful to President Duterte and to Maguindanao 1st District Representative Ronnie Sinsuat for sponsoring the bill that was to become RA 11715.

The main building of the Cotabato Sanitarium has been under renovation for a number of years now.

Pangato said local officials also helped follow up the enactment into law of Sinsuat’s proposal to expand the CSH into a 250-bed hospital.

He said credit also has to go to Senator Bong Go for helping push the passage of RA 11715 forward.

Pangato said the RA 11715 is a strong motivation for him and his medical and administrative staff and rank-and-file subordinates to work even harder in serving patients, particularly the poor and needy.