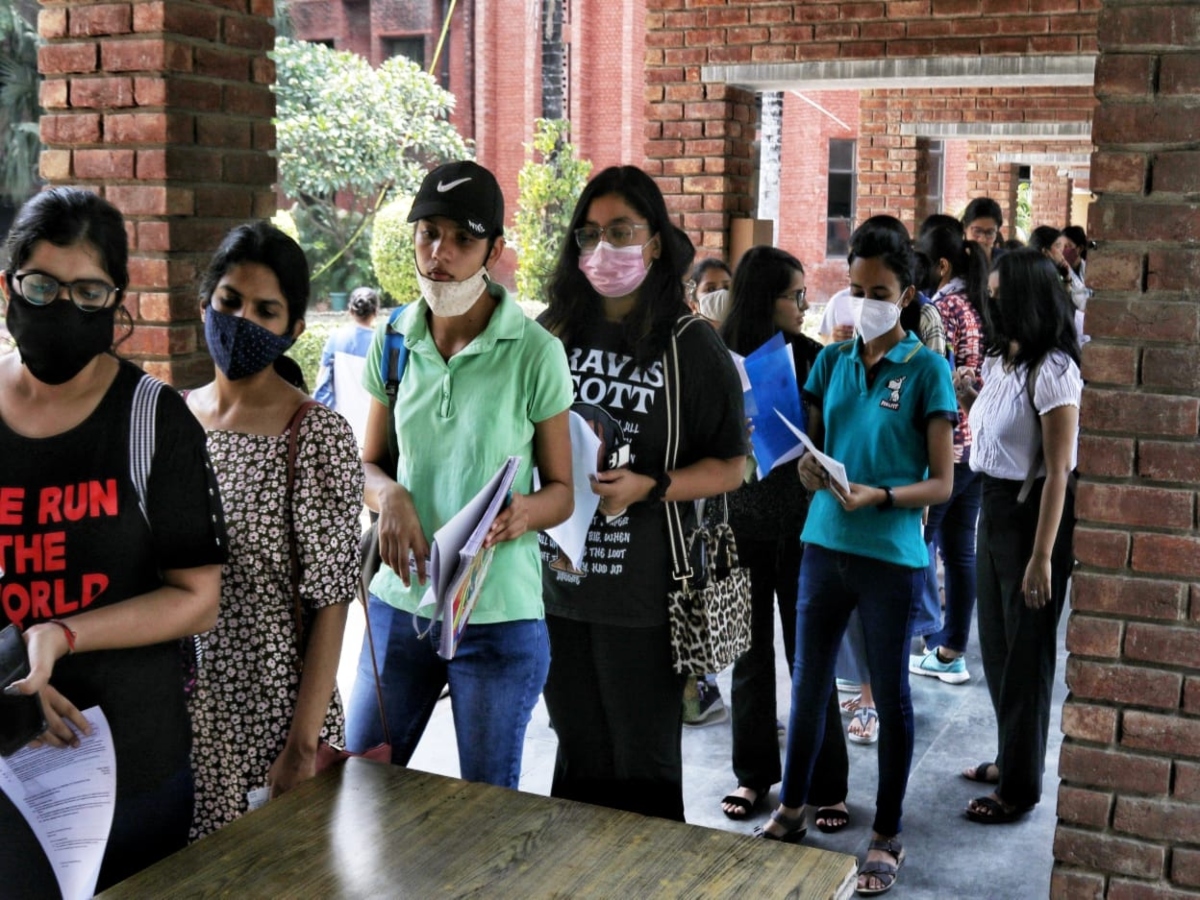 Patna: A total of 80 students in Bihar’s Bhojpur district who had appeared for B.Ed examination have been expelled for carrying mobile phone into the exam center, an official said on Friday.

The students were allegedly carrying cell phones and guess papers.

“We have received an input about cheating on a large scale taking place at HD Jain College. Accordingly, we constituted a team of male and female duty magistrates to conduct raids at the college. When we reached there, we were shocked to see that the examinees were involved in cheating on a large scale. They were carrying mobile phones, cheats, and guess papers.” said Raj Kumar, District Magistrate of Bhojpur

” We have seized 100 mobile phones from 80 examinees. They were expelled from the examination. We have also recommended the university to take action against them,” he added.