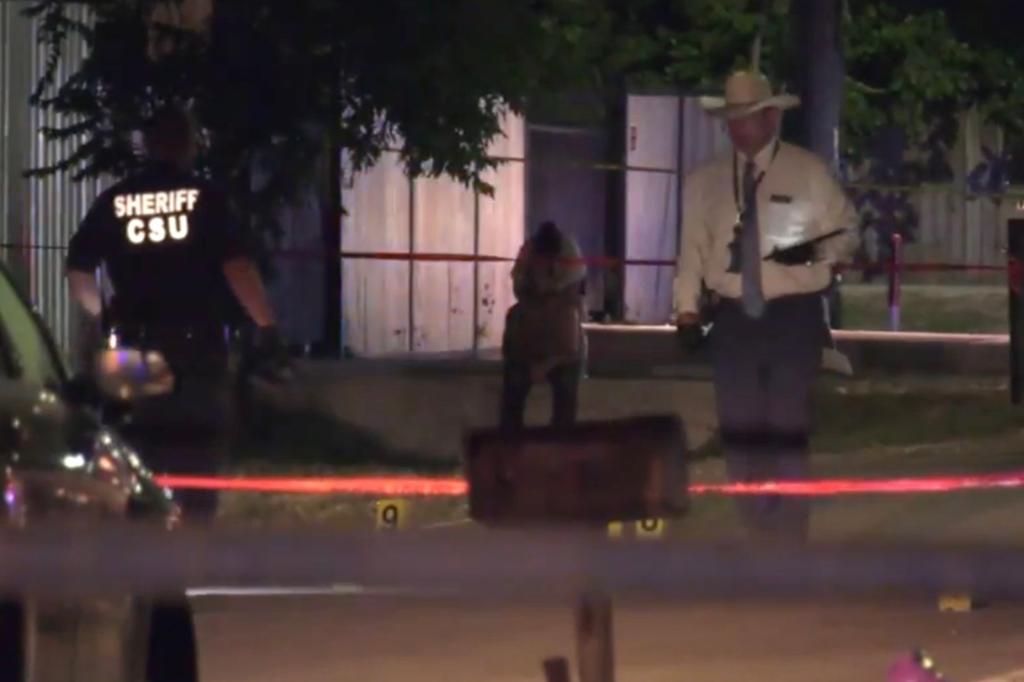 A 7-year-old Texas boy was fatally shot and killed in his bedroom Sunday night when a drive-by shooter opened fire on his family’s home, cops said.

According to the Harris County Sheriff’s Office, the 7-year-old was in the home with his mother and two brothers at the time of the incident.

The family members were either already sleeping, or getting ready for bed, when a silver sedan stopped outside, and someone inside the vehicle fired a barrage of bullets at the home.

Paul, who was asleep in the front of the house, suffered a gunshot to the chest. He was able to get up and tell his mother he had been struck by a bullet to the chest before becoming unresponsive, Harris County Sgt. Jason Brown said, according to KHOU11.

The child was then taken to Ben Taub Hospital, where he succumbed to his injuries. No one else was injured in the incident.

Cops said they have yet to determine a motive behind the fatal shooting.

“A child was killed and during a drive-by shooting this morning,” Sheriff Ed Gonzalez tweeted Monday. “This is the daily toll of gun violence. Gun violence in the US can’t be viewed as a solitary issue.

“Let’s not accept daily gun violence as our norm. Our hearts go out to all those grieving in the wake of these shootings. We can and we must do more to stop gun violence.”