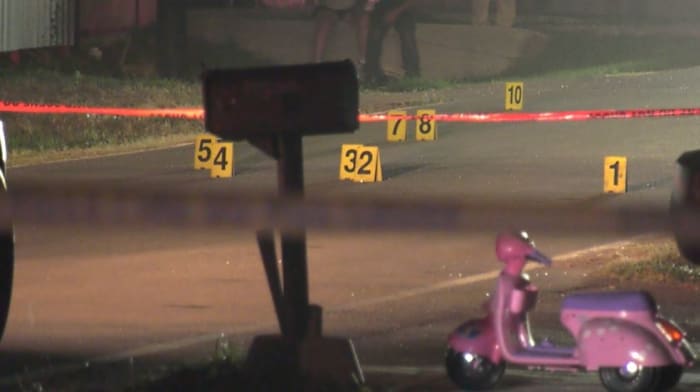 HOUSTON – An investigation is underway after Harris County sheriff’s deputies said a 7-year-old boy was shot and killed during a drive-by shooting in east Harris County Sunday.

Deputies said they received reports of a shooting inside a residence. A 7-year-old boy was in his bed inside his room when a bullet struck him, HCSO said.

According to investigators, the child was able to get up and tell his mother what happened before collapsing.

The boy was transported by an ambulance to the hospital, where he was later pronounced dead.

Deputies said there is no motive for the shooting and no suspect information at this time.