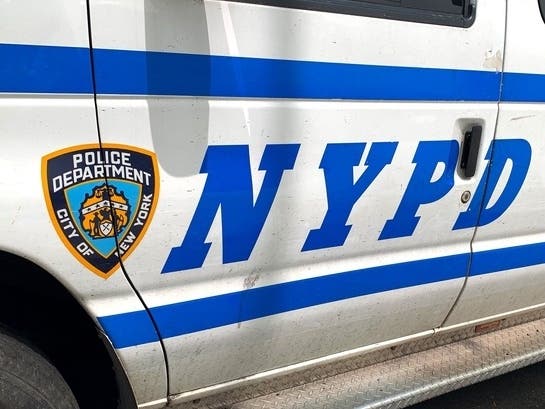 The man was found shot in the chest around 5:20 p.m. in a building on Halsey Street near Ralph Avenue, according to police.

He was taken to Interfaith Hospital, where he was pronounced dead, police said.

There were no arrests in the incident until Monday morning.

The shootout marks the second murder in the neighborhood on Thanksgiving weekend.

On Saturday, a woman and a man were stabbed to death on a street corner near Atlantic Avenue. The woman was killed by the stabbing, the man is staying in the hospital, according to the police.