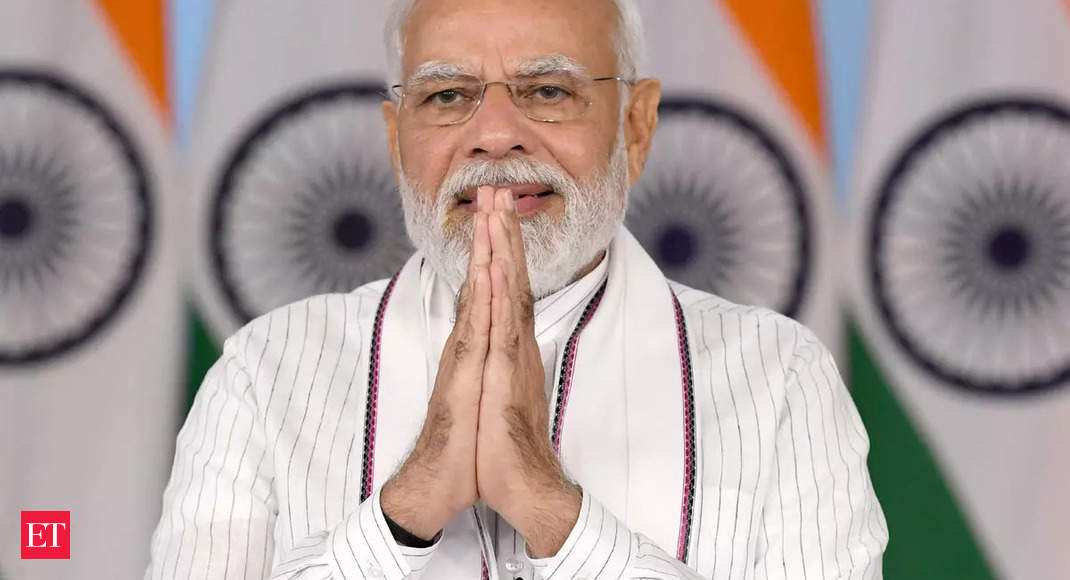 “5G will not merely boost internet speeds, but will also rapidly ring in economic progress and boost jobs creation,” Modi said, speaking at the silver jubilee celebrations of the Telecom Regulatory Authority of India (Trai). He also called for stronger levels of cooperation and collaboration between government and industry to hasten 5G rollouts.

The Prime Minister said over the years the government had won the trust and confidence of the global investor community, especially when “it swiftly addressed major challenges faced by the telecom sector, such as the AGR (adjusted gross revenue) and the retrospective tax cases, ” and even pushed through reforms to settle the latter.

The PM was alluding to the Bill that the Center had introduced a few years ago to scrap the retrospective tax amendment that had been introduced in 2012, a move that helped UK’s Vodafone Group Plc settle its protracted tax dispute.

Modi said the combination of “trust and confidence” had been reflected in a surge in foreign direct investments (FDI) in the telecom sector in recent years.

He said that while the “2G era was symptomatic of frustration and policy paralysis,” the country had subsequently progressed to 3G, 4G tech, and was now going 5G and preparing for 6G, adding that the Trai had played a vital role in driving these tech transitions/migrations smoothly.