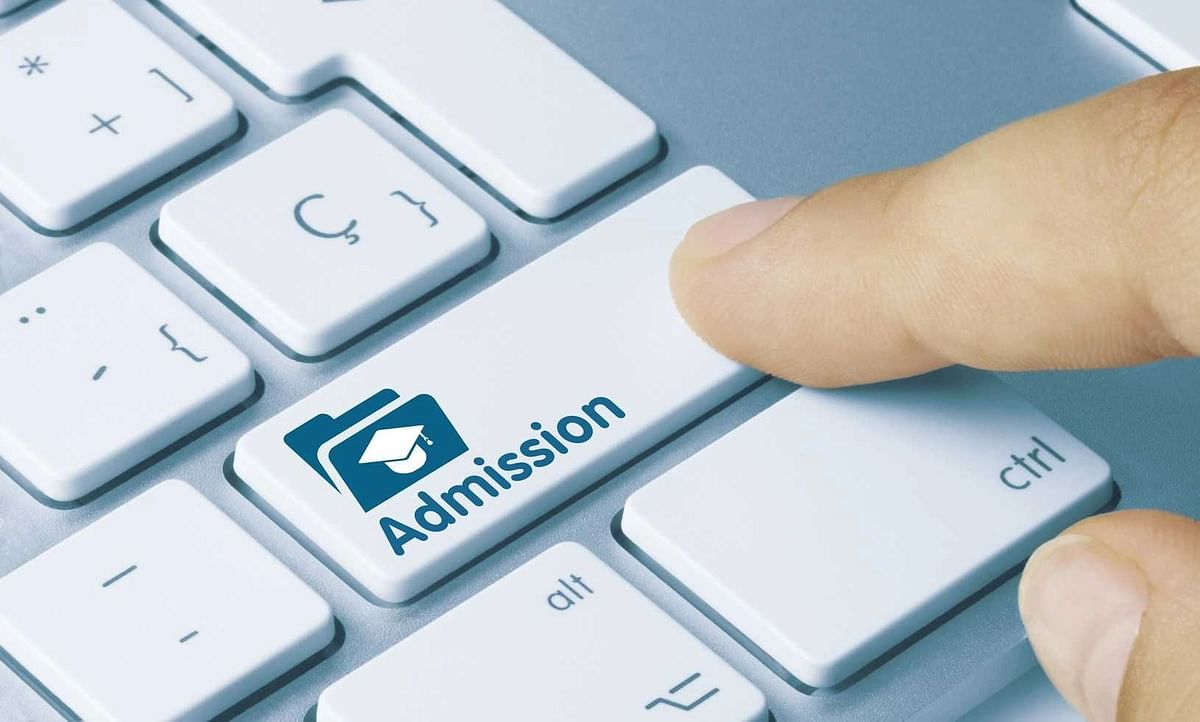 Indore (Madhya Pradesh): Colleges offering BEd courses are witnessing fewer admissions even though the registration figure for centralized online counseling for the two-year program was very promising this year.

Nearly 59 per cent of seats are still lying vacant in BEd colleges in Indore after two rounds of online counselling.

Directors of BEd colleges are keeping their figures crossed as the final seat allotment list is going to be released on Wednesday.

A total of three rounds were granted by the Department of Higher Education (DHE) for admission to teacher education programs including BEd, MEd, BPEd and MPEd.

After two rounds of counselling, the colleges saw only 1483 admissions against 3600 vacant seats in 34 colleges in Indore.

That means that only 41 per cent students took admissions and 2117 seats are still lying vacant in colleges here.

These figures surfaced when MPOnline, a service provider of the state government, released the list of vacancies at BEd colleges across the state ahead of the final allotment list.

A closer look at the list revealed that the maximum number of seats has been filled in New Era College in the city followed by Victoria College and Comp-feeders College, Oxford and Cambridge College.

As many as 66 out of 100 seats were filled in New Era College followed by 61 seats in Victoria College and 43 seats each in Comp-feeders College, Oxford College and Cambridge College.

BEd colleges held the Department of Higher Education (DHE) accountable for poor admissions. They stated that the DHE did not share contact details of students allotted seats in their colleges because of which allocations could not convert into admissions.

“If provided with contact details, we would have approached students for completion of admission formalities. This will help in increase in admission percentage but the DHE like always did not share contact numbers of students,” said Comp-feeders College chairman Awadhesh Dave.

“If this is the condition of BEd admission in the state’s educational hub, the situation of admission in other districts can be easily anticipated,” Annie Besant College director Mohit Yadav said. He also stated that their association is going to meet higher education minister Mohan Yadav if need be.