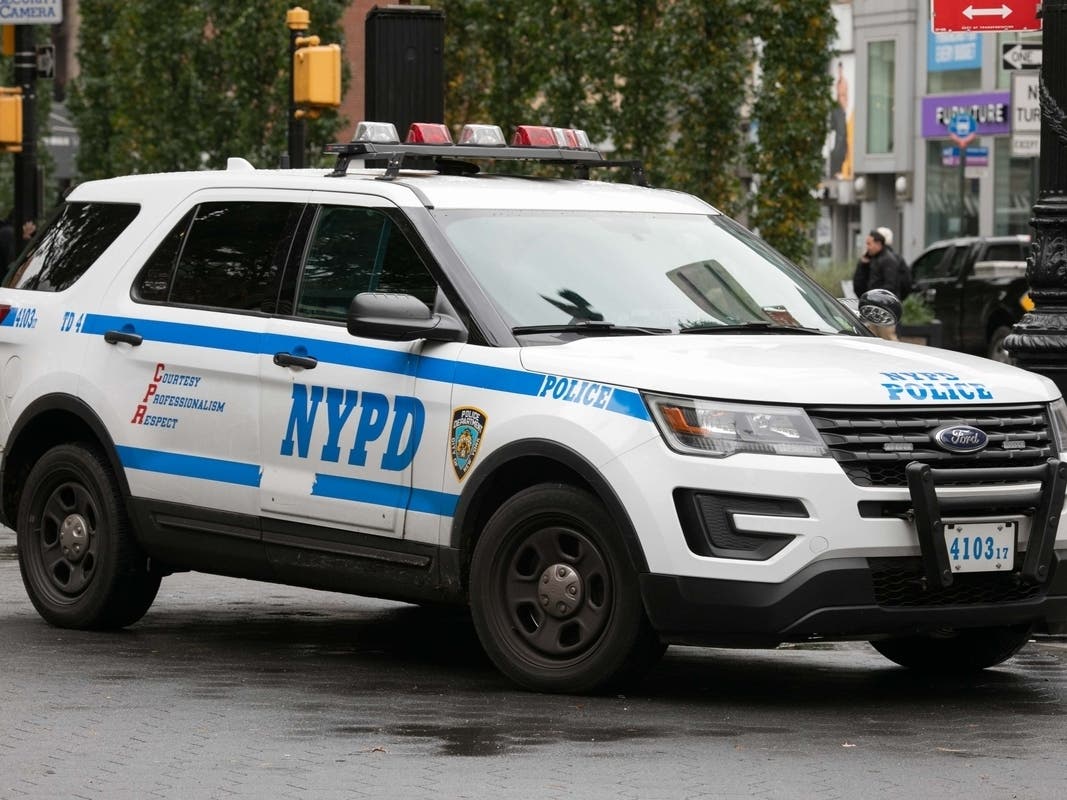 BED-STUY, BROOKLYN — A new database shows that 59 NYPD members from both the 79th and 81st Precincts have been found to have committed substantiated misconduct acts, according to a new database released by the Legal Aid Society.

The finding comes from the “Law Enforcement Lookup” database unveiled Monday by the legal advocacy group, who hailed the tool as the most comprehensive collection of NYPD misconduct data.

While both the 79th and 81st Precincts serve Bed-Stuy, the data shows that one precinct plays a little fast and loose with how it deals with its citizens.

At the 81st Precinct, 43 officers and detectives have had misconduct claims substantiated by the Civilian Complaint Review Board since 2002, according to the data.

Lt. Brian Alexander, on the force since 2010, hold the top spot of most substantiated claims at seven, with six of them coming from a single traffic stop in April 2015. Alexander was also named in a 2014 lawsuit against the city, resulting in a $12,000 settlement.

Another detective at the 81st, Courtney Wallace, now retired, was accused of beating a suspect with her gun in September 2016. The claim was found substantiated.

By contrast, 16 officers and detectives at the 79th Precinct had substantiated claims since 2000.

The claims were spread across five incidents, including in 2006 when a claim that he used his nightstick as a club was substantiated, and a physical force substantiated allegation which left Miller with 20 fewer vacation days in 2016.

Seven officers — who cost the city over $900k because of their false claims — made the Brooklyn DA’s list of untrustworthy witnesses in 2019, including the 81st’s Alexander.

You can check out the database here.