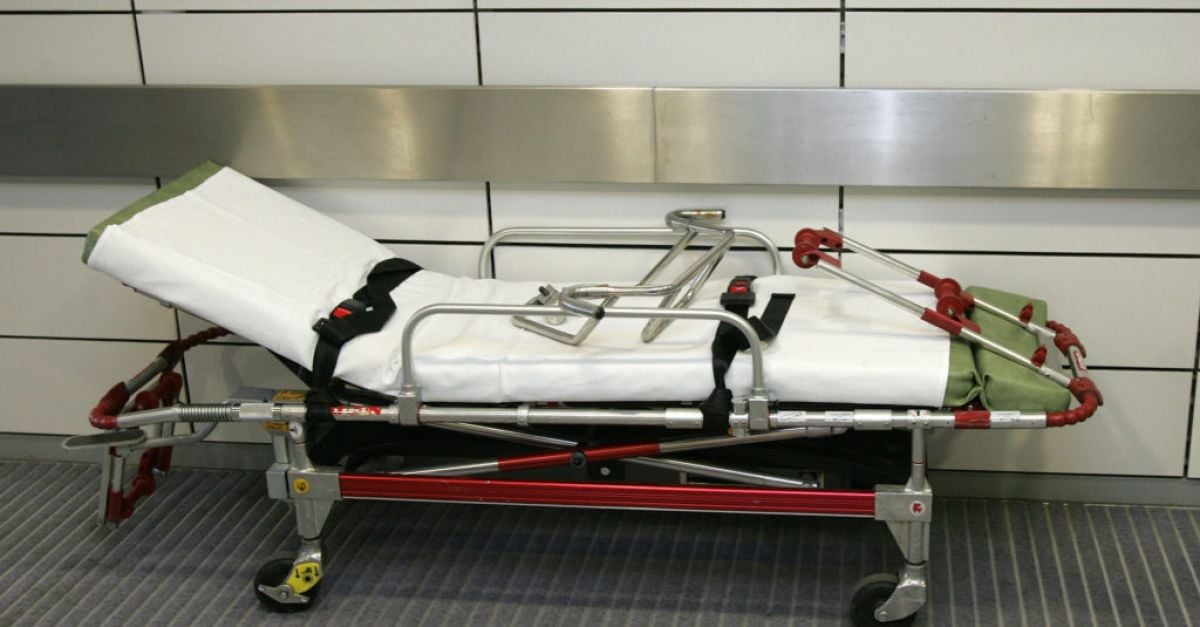 A total of 482 patients are waiting for a bed in Irish hospitals on Friday morning, according to the latest figures from the Irish Nurses and Midwives Organisation.

There are 367 patients on trolleys in emergency departments around the country, with a further 115 patients waiting in wards elsewhere.

University Hospital Limerick continues to experience the worst level of overcrowding, with 65 patients waiting for a bed in the hospital on Friday.

Last week, the Health Service Executive’s interim chief executive said that the current strain on the health service is matching the executive’s “most pessimistic” models.

“Flu is already at levels that make this an exceptional season, plus we still have significantly high levels of Covid and RSV (respiratory syncytial virus),” Stephen Mulvany said.

He said that as of January 7th, flu was seen to be continuing to rise, and that they could not yet predict when it would peak.

“We will continue to deal with high levels of flu and other viruses through February and likely into March,” he added.

“So it was certainly easier to model against one virus which had a fairly predictable rate of behavior and also, marking that against different ways of behavior of the population which were reduced down to very simple things because of social restrictions at the time,” he said.