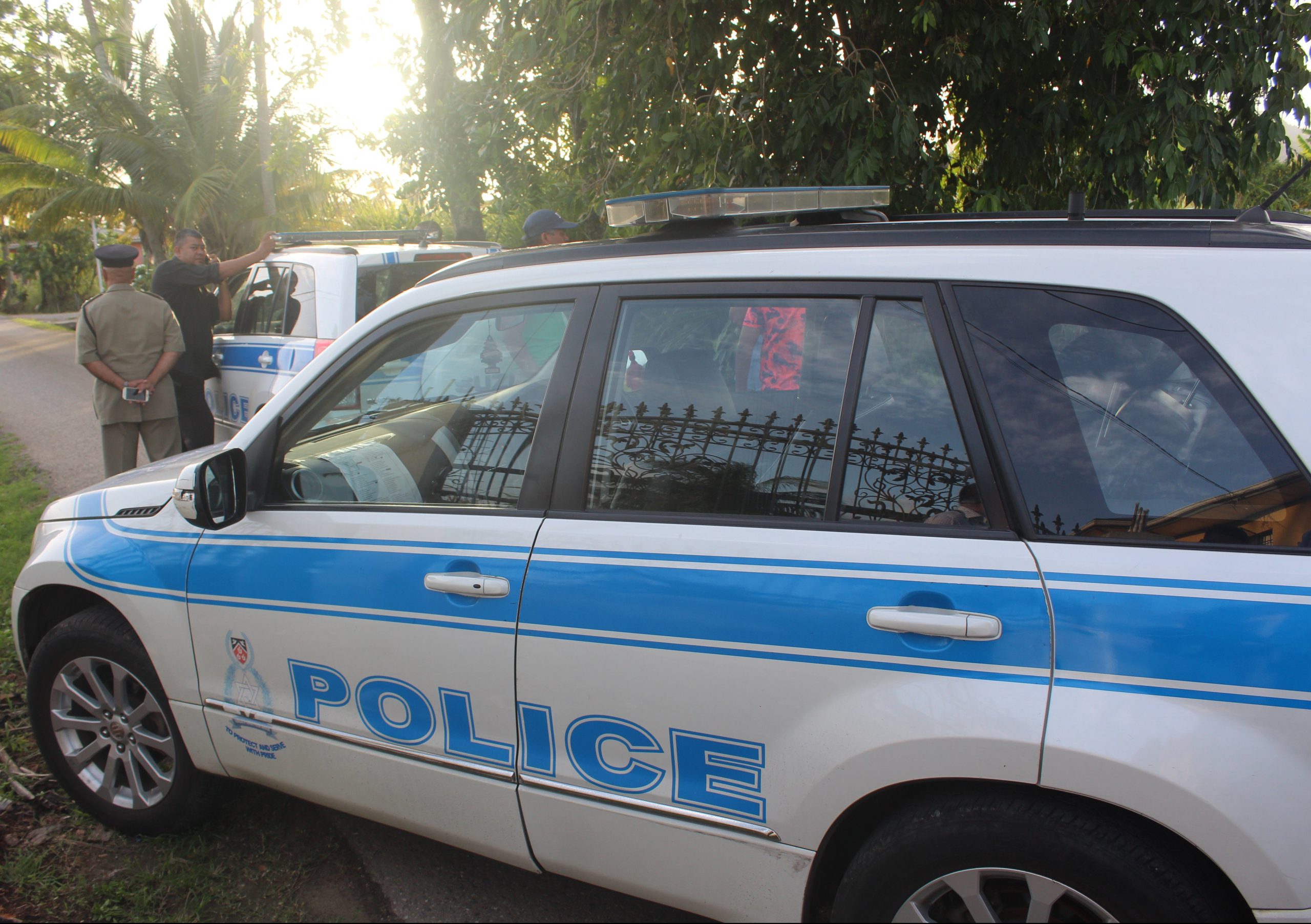 SIPARIA police are probing the circumstances surrounding the death of a four-month-old Venezuelan baby who was found dead in his bed on Monday.

Although police say foul play is not suspected, a post-mortem will be done to determine how Julio Jose Rojas died.

Reports indicate that the child was being looked after by a female relative, while his mother worked at a car wash at Gulf View, San Fernando.

On Monday, the relatively reportedly fed the baby and put him to sleep.

Several hours later, the caregiver realized the baby was not breathing and contacted the emergency health services.

The baby was found to be unresponsive. Police were called and the DMO later pronounced the child dead.

Police said there were no marks of violence on the body. Investigations are continuing.