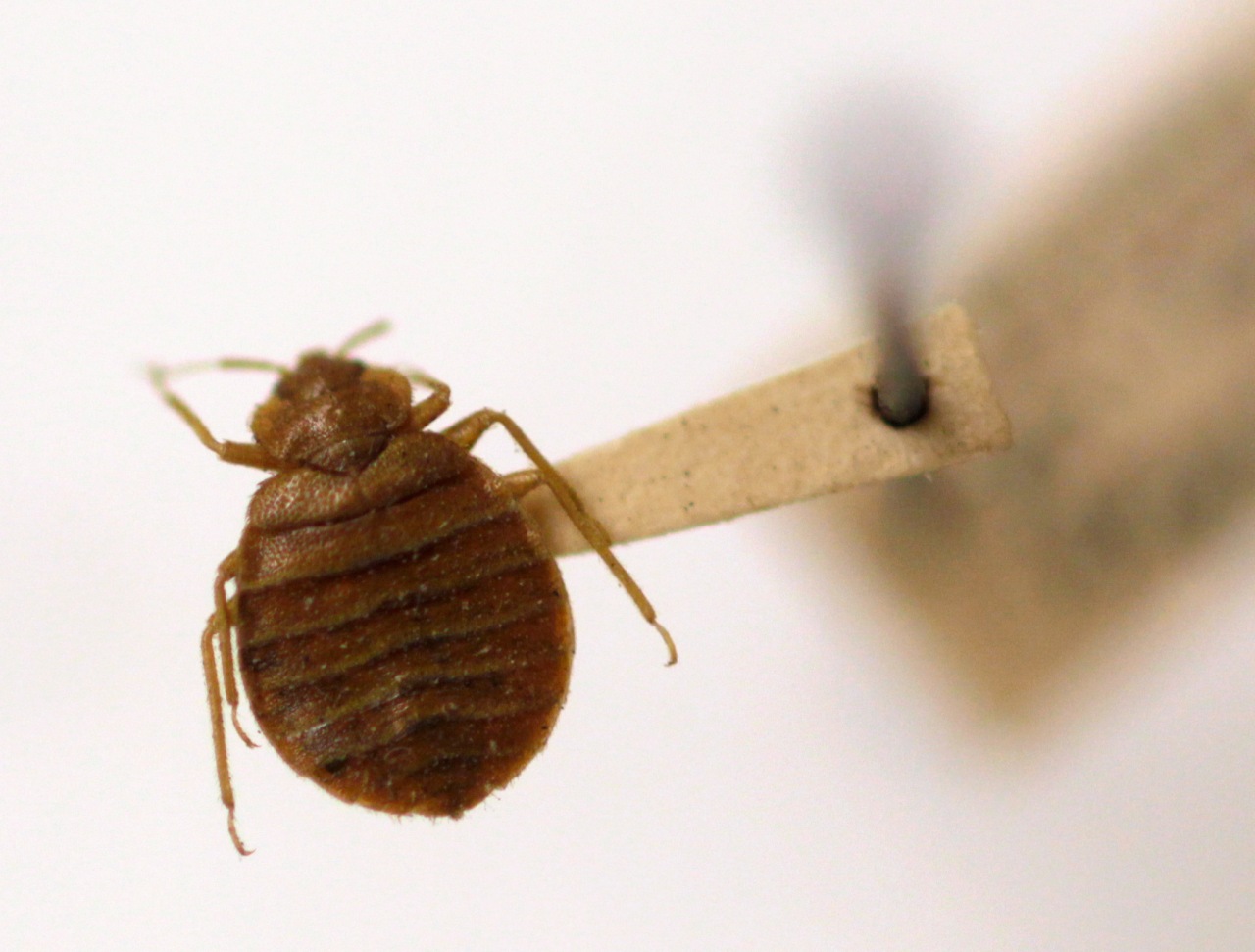 The list is based on treatment data from metro areas where the company performs the most bed bug treatments. It’s not an exact science, but it does illustrate which cities struggle the most with infestations.

But why is a mid-sized city like Grand Rapids consistently dealing with more bed bug problems than bigger cities like Atlanta, Denver and Seattle — all of which finished lower on Orkin’s list? According to the bug experts, no particular reason.

“Bed bugs are extremely resilient, making them difficult to control,” Orkin entomologist Ben Hottel said in a release. “Contrary to popular belief, bed bugs are visible to the naked eye, but are excellent at hiding.”

While Michigan’s cold winters typically kill off most insect pests, bed bugs are a hearty breed. According to the Michigan Department of Community Healthbed bugs can survive temperatures below freezing for several days and can even survive short periods at temperatures as low as 5 degrees Fahrenheit.

Bed bugs can also survive a long time without feeding (or biting) to let you know they are there. According to the MDCH, bed bugs can survive “without blood meals for up to a year.”

So what will it take for cities like Grand Rapids to quell bed bug infestations? According to Hottel, the biggest factor is more people taking precautions to prevent spread and taking the proper actions when they are found.

“While it’s important to be aware of bed bug infestations within hotels, practicing precautions in other aspects of travel are also important,” Hottel said. “Taxis, buses and airplanes are also common bed bug hiding places, allowing these pests an opportunity to hitch a ride with unsuspecting travelers. Examining clothing and luggage regularly while traveling can help catch a bed bug infestation in the early stages.”

Whether you’re traveling or at home, you can check to make sure you aren’t housing an infestation. Hottel said bed bugs have go-to hiding spots and leave behind some telltale hints that they are there. Around the bed, check the seams of your mattress and behind baseboards or headboards. Bed bugs are also known to hide behind electrical outlets or picture frames.

To keep your home safe, it’s best to decrease clutter around your home to provide fewer hiding spots and to examine any secondhand furniture before you bring it inside. It’s also recommended you do a bed bug check after you have company or guests who stay overnight.

Another big key is to avoid bringing them home when you travel. Inspect your hotel rooms when you arrive and keep your luggage away from places bed bugs would hide, including the bed. When you get home, run your clothes in the dryer for at least 30 minutes at the highest heat setting to kill off any hitchhikers.