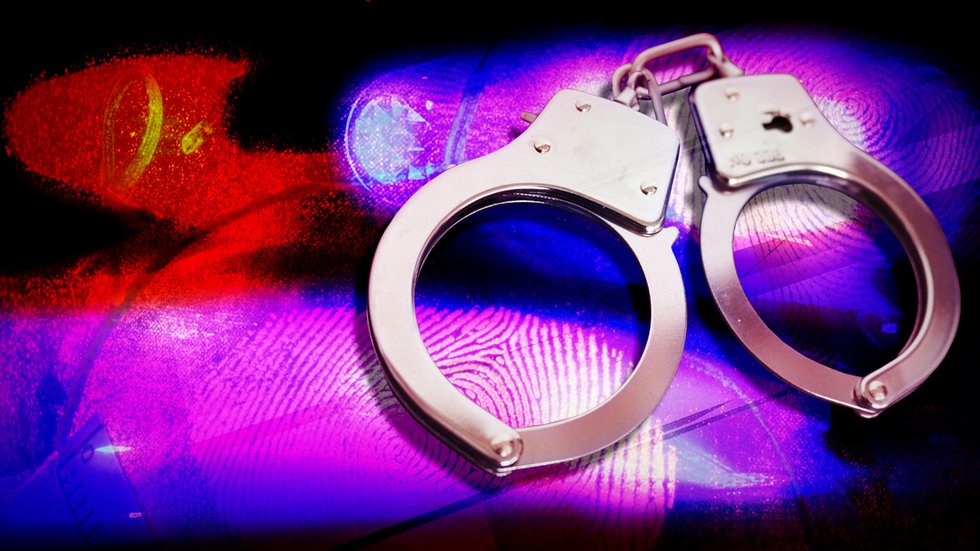 WICHITA, Kan. (KWCH) – The Cowley County Sheriff’s Office reports the arrests of four people in connection with a death investigation. The sheriff’s office says a traffic stop found the body of 34-year-old Matthew Kelly in the back of a truck that was covered with tarpaulin.

The sheriff’s office said the case began shortly after midnight on Tuesday, December 14, when Cowley County MPs happened on block 3,000 of 302.

MPs edited the scene and learned that Kelly and two other men had been in the house the previous Monday.

During the investigation, MPs found a 2018 silver F-250 at an address in Winfield.

“Possible visual evidence was noted on the vehicle and confiscated as evidence,” said the sheriff’s office.

After further investigation, MPs found a vehicle on the 10,000 block of 11th Road in west Cowley County. The sheriff’s office identified two people in this vehicle as Justin Pierce and Amber Orr. Pierce was one of the men who had been home with Kelly where the case began.

“A search warrant was obtained and Matthew Kelly’s body was found covered with tarpaulin in the back of the truck,” the sheriff’s office said.

In connection with the ongoing death investigation, Reps arrested Pierce, Orr, a woman named Lisa Wise and Dylan Weaver, who was reportedly at the 302nd Street house with Pierce and Kelly and the owner of the truck that was being confiscated as evidence .

“As part of the ongoing investigation, the Cowley County Sheriff’s Office announced,” An autopsy is being performed at the Sedgwick County’s Regional Forensic Science Center in Wichita. “

“If you have any information on this matter, please contact the Cowley County Sheriff’s Office, Cowley County Emergency Communications, or provide a tip. To send an anonymous tip, write the word COWLEYTIPS on 847411, add a space, fill in your tip information and hit submit, ”advised the sheriff’s office.