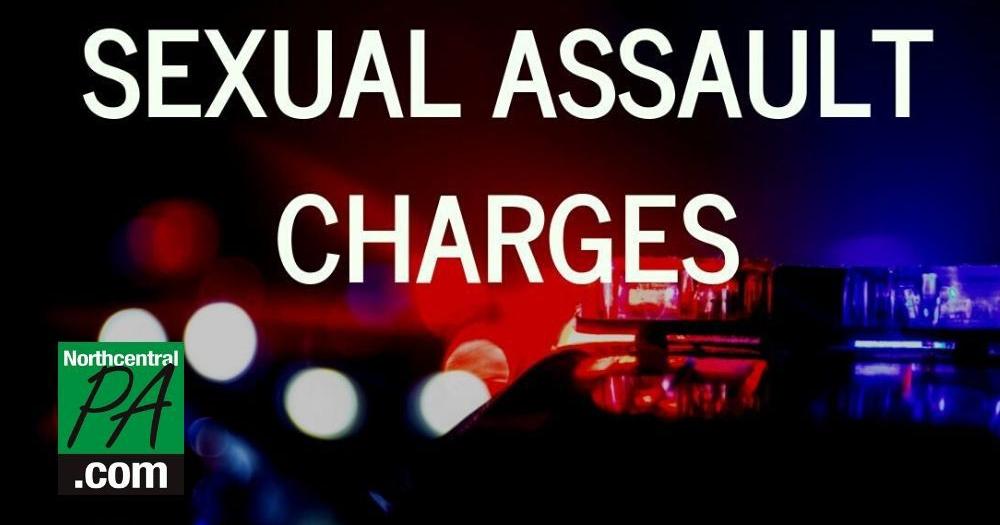 Williamsport, Pa. — A 36-year-old man was recently caught having sex with a 15-year-old in a house on Market Street.

The witness said she got up during the night to use the bathroom, and saw the alleged encounter. She immediately alerted her husband and led him to the room. Both reported seeing Jeremiah Weed pull his pants up, police said.

The juvenile did not have any pants on, according to the police affidavit.

Agent Benjamin Hitesman interviewed the witness on July 15, the same day as the alleged assault.

She was staying with her husband at the home near the 600 block of Market Street where she allegedly saw Weed on top of the juvenile with his penis fully exposed, Hitesman said.

Weed is incarcerated on $75,000 monetary bail and being held at the Lycoming County Prison. He is scheduled to appear before Judge Aaron Biichle on Oct. 13 for a preliminary hearing.

Success! An email has been sent to with a link to confirm list signup.

Error! There was an error processing your request.

Get Our Free Newsletters

Morning Headlines: Would you like to receive our daily morning newsletter?

Daily Obits: Get a daily list straight to your email inbox.

Access to independent, local news is important, do you agree?

We work hard to deliver timely, relevant news, for free. 100% of your contribution to NorthcentralPa.com goes directly to helping us cover news and events in the region.

Thank you for saying that local news matters!