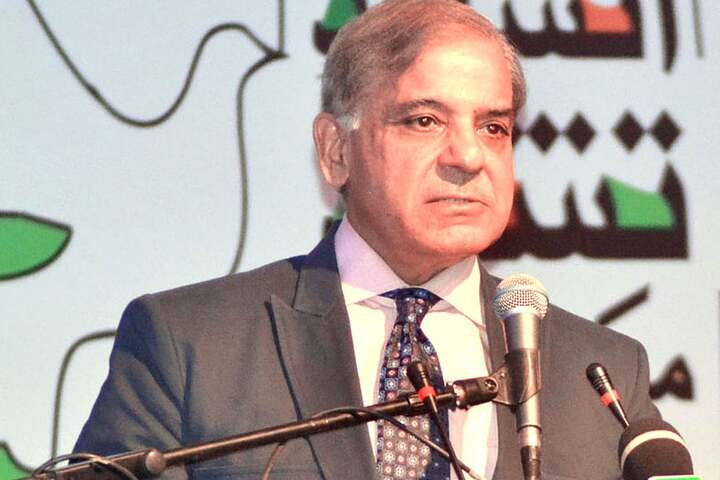 LAHORE: Prime Minister Shehbaz Sharif on Sunday stressed that national interests should be given priority while executing the public welfare projects including hospitals to serve the masses.

He was addressing an inauguration ceremony of Saleem Memorial Trust Hospital. The six-storey, 350-bed hospital is equipped with the latest state of the art treatment facilities.

The prime minister praised the owners of the trust and expressed the hope that the hospital would serve the ailing humanity with world class treatment facilities.

He said the managers of the Trust would not only earn prayers of the patients, but also earn blessings in the world hereafter.

The prime minister expressed the confidence that the experienced hands in the hospital would run the facility efficiently.

The prime minister said they had set up PKLI hospital in Lahore on this model to serve the masses with latest treatment facilities and wanted it to function like John Hopkins health facility. Hepatitis filter centers across Punjab province were set up under its patronage and patients from all over the country came for treatment, he added.

The PML-N government was changed and what happened during the last four years was a painful story, he said, adding that the national wealth belonged to the people.

The prime minister referring to the economic constraints said that the government was hardly meeting its expenses.

He said 1122 was an initiative of Pervaiz Elhai but he had expanded it throughout the province.

The prime minister urged the philanthropists to come forward and execute such public welfare projects across the country.

The prime minister visited various sections of the hospital and was briefed about the provision of treatment facilities including oncology, cardiology and OPD.