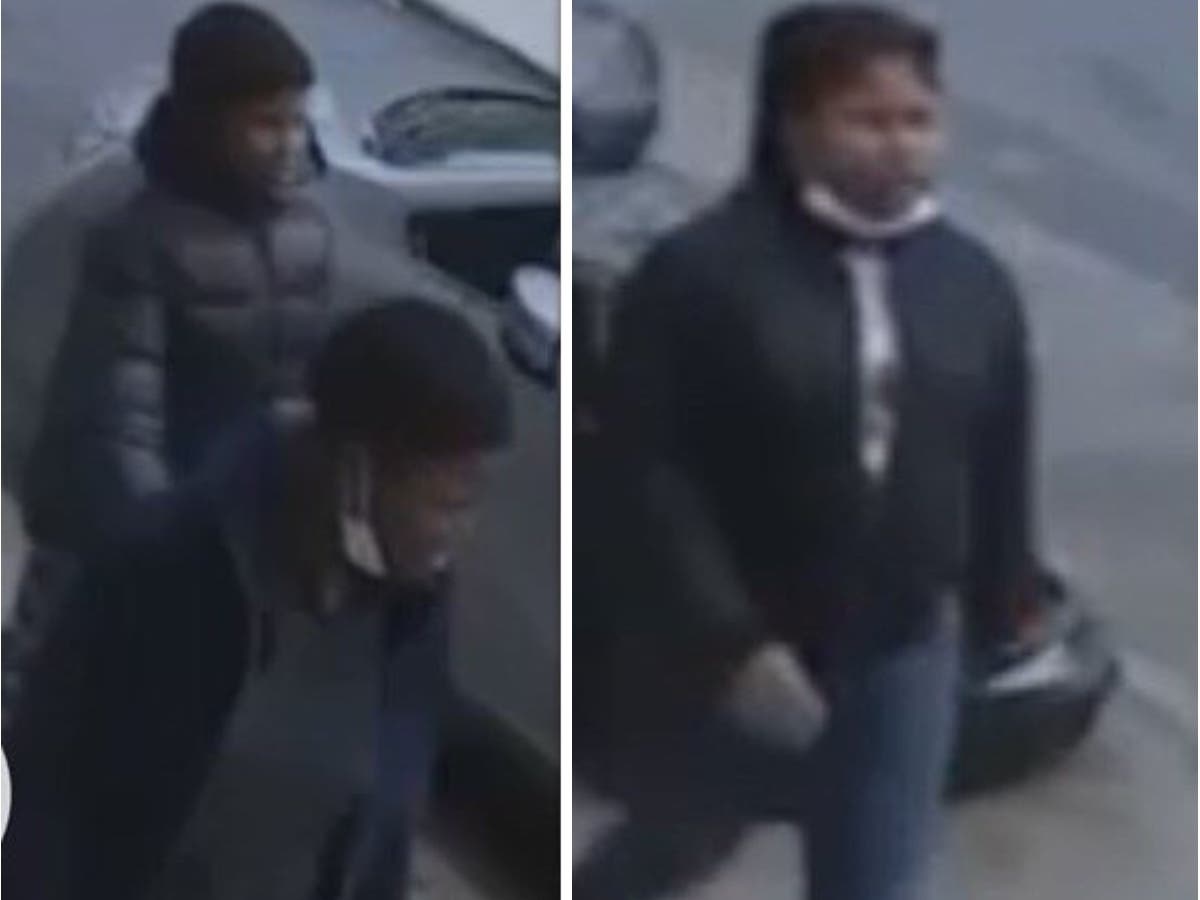 BED-STUY, BROOKLYN – Police are looking for suspects who beat a three-year-old and a nine-year-old Jewish boy during a hate crime in Bed-Stuy over the weekend.

The three attacks occurred on Friday and Sunday, the first night of Hanukkah, all just blocks apart on Skillman Street and Dekalb Avenue, according to police.

All three victims – a 3-year-old, a 9-year-old and an 18-year-old – were dressed in traditional Jewish clothing at the time of the attacks, which the Anti-Defamation League has described as “unacceptable”.

“We are outraged by this series of attacks against Jewish children and youth,” said Scott Richman, ADL regional director for New York and New Jersey. “Two of the three incidents happened on the first night of Hanukkah, which should be a time of celebration for our young people, not fear and trauma. ADL is offering this award to send a clear message that hate-motivated violence is absolutely unacceptable. “

In the first attack, the three-year-old boy was slapped on Skillman Street around 6 p.m. Friday, police said.

An 18-year-old woman was dragged to the ground on Dekalb Avenue at 5:35 p.m. on Sunday and a 9-year-old boy was hit on the head around the corner on Skillman Street minutes later, police said.

The ADL is offering up to $ 10,000 in rewards for clues leading to the arrest and conviction of those responsible for the assault.

The NYPD’s Hate Crimes Task Force has released photos of three suspects in the incidents:

Anyone with information about this incident is encouraged to call the NYPD Crime Stoppers Hotline at 1-800-577-TIPS.