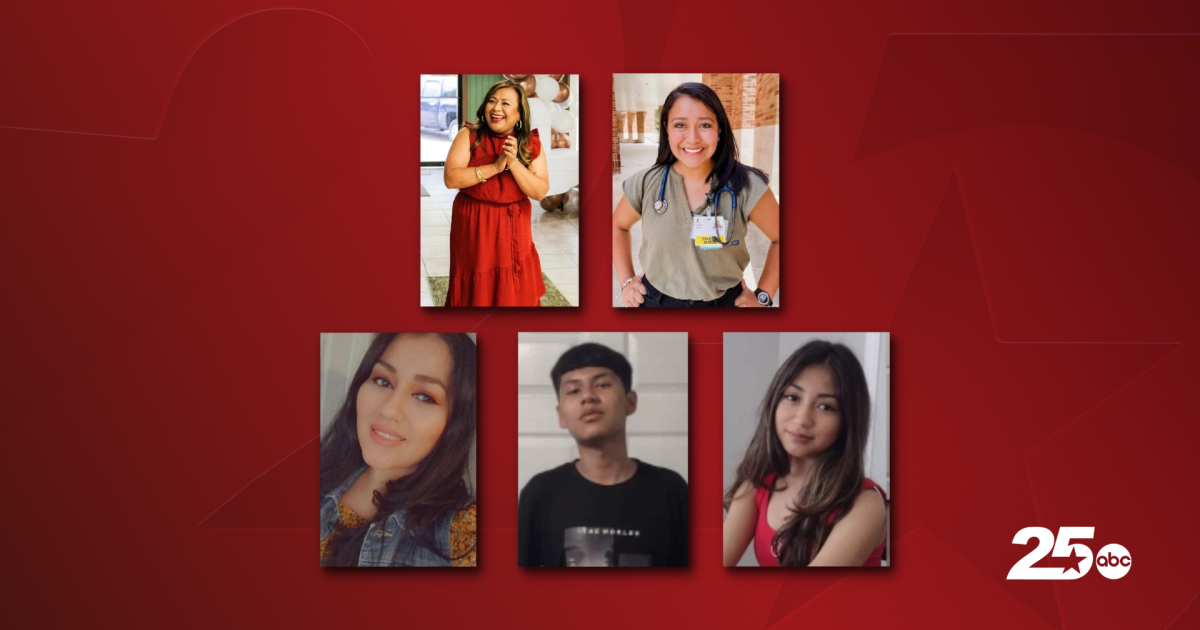 Three of the victims were shot in their bed, according to search warrants obtained Thursday by the Waco Tribune Herald.

25 News has been trying to get our hands on the warrants, but so far none of the agencies have released them.

The search warrant went on to show the McGregor police officers were called to South Monroe Street following a 911 call at 7:50 am to shots fired.

When officers arrived, they saw the suspect Nicolas Jaimes-Hernandez and followed him in a gray pickup truck. The pursuit came back to where it all started.

That’s where officers fired at Jaimes-Hernandez hitting him several times. He was taken immediately to the hospital.

the Tribune-Herald reported the warrants showed Monica Delgado, and both her children, Miguel and Natallie Avila, were shot in the head while in their beds.

Officers found Natalie Aviles murdered in her kitchen in the home next door to Delgado. Natalie also had a gunshot wound to her head according to the warrants.

There was no mention of Lori Aviles in the warrant.