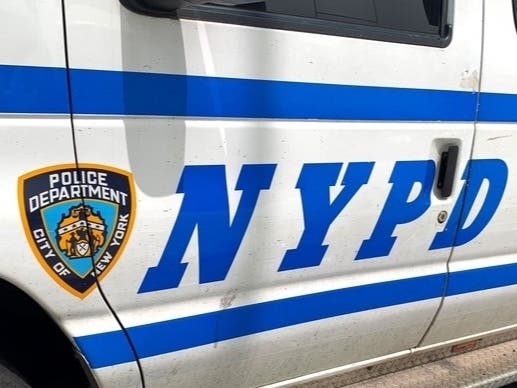 BED-STUY, BROOKLYN — Two people were rushed to the hospital after a shooting at Marcy Houses on Thursday afternoon, according to officials.

One man was shot in the leg at a building on Nostrand Avenue between Myrtle and Park avenues just before 12:30 pm, according to police.

Another person was hurt when a bullet grazed their ankle, police said.

Both people were rushed to the hospital and were expected to survive their injuries, fire officials and police said.

Police did not immediately know whether the shooting occurred inside or outside of the New York City Housing Authority building. They hadn’t caught the shooter as of 3 pm, the police said.

This is a breaking news story, refresh the page for updates.