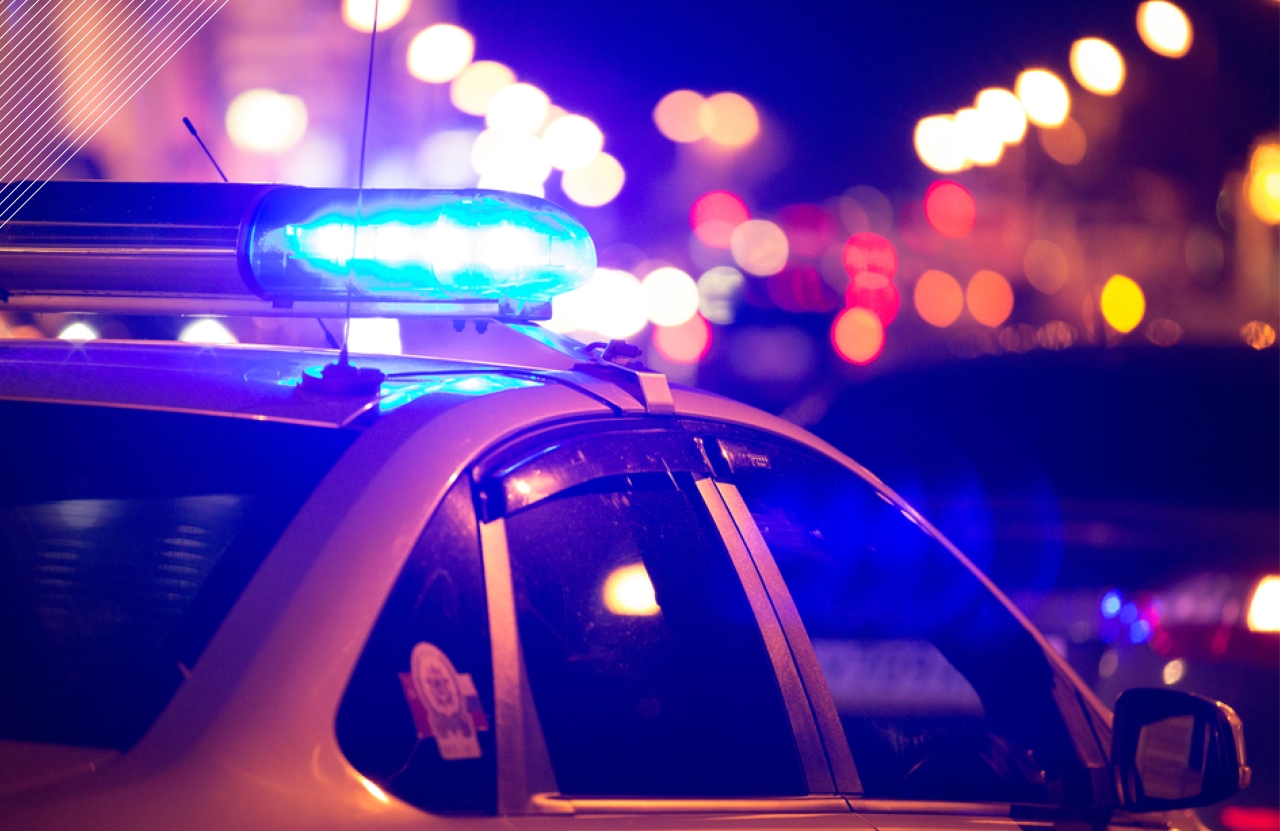 GILROY, Calif. (KRON) – A 9-year-old boy with autism was attacked while he was sleeping in his room Monday morning by two men, according to Gilroy police.

At around 2:10 am on November 29, police at Saint Louise Hospital responded to the report.

Authorities say a grown man allegedly broke into the Gilroy home with another man and attacked the boy.

The men ran from the scene, the police said.

The boy’s mother believes the man was Joseph Sanseverino, who she had previously dated and who was still living in the house.

Authorities have been looking for Sanseverino and the other man identified by the mother as Ethan.

The police are currently investigating the incident.