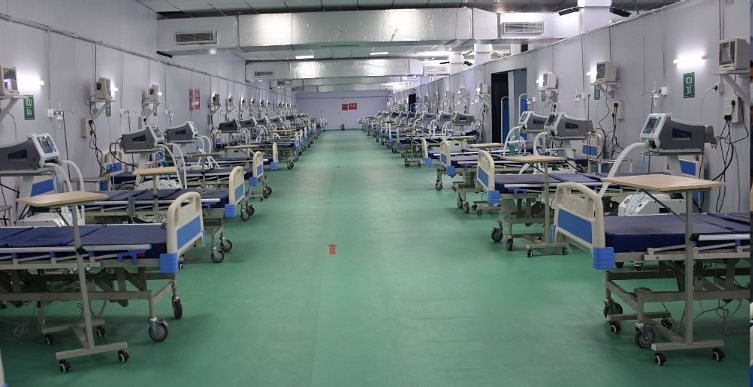 Jammu District has seen an increase of 87 cases in 24 hours. The official figures show that Jammu District has reported up to 263 positive cases today. Those who tested positive included 4 health care workers, OPD patients, government officials or employees, etc. Yesterday, Jammu County reported 176 positive cases. The official said: “We want to reduce bed occupancy so that the heavy and moderate patients receive better and timely treatment to reduce the loss of life due to COVID19, as we learned in two waves.”

“Now we are better prepared and so patients with mild symptoms are discharged and recommended to be in home isolation,” the official said.