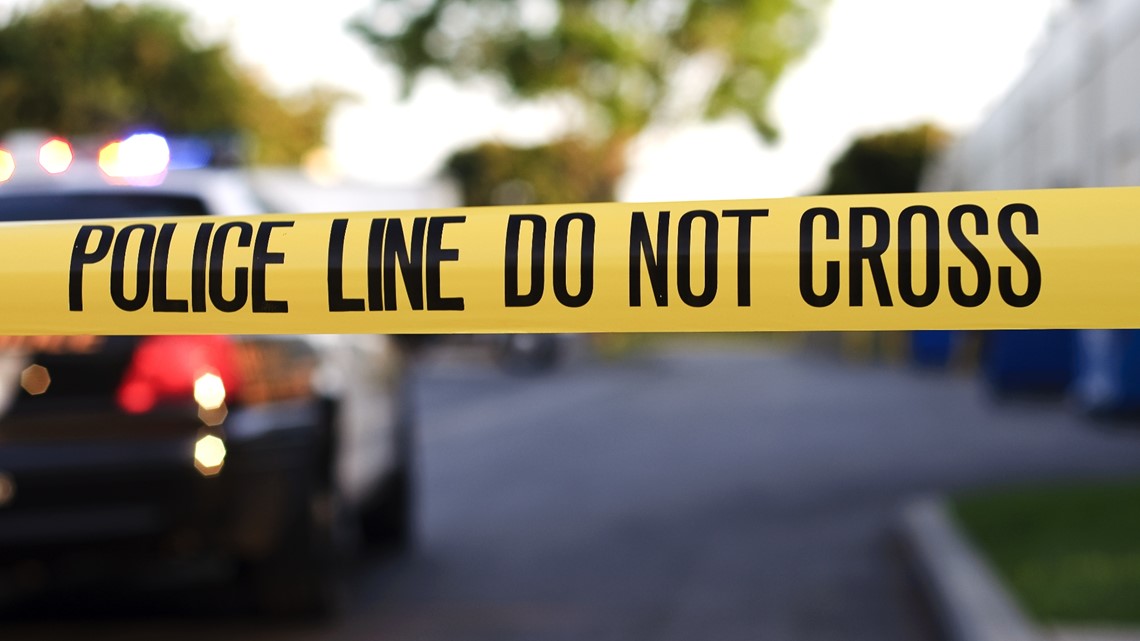 NEW ORLEANS – According to Terrebonne Township Sheriff Tim Soignet, a Terrebonne woman was shot dead while in bed last night.

Soignet said the shooting occurred after midnight near the 3500 block of the La. Highway 316.

TPSO detectives said they don’t believe the 18-year-old woman was the intended target.

The victim was shot in the lower body and taken to the hospital for treatment. Investigators said her injuries were not life threatening.

Before leaving the scene, TPSO investigators found several shell casings and other evidence near the wooded area behind the motor home from which the alleged gunfire originated.

The case is still being investigated and anyone with information will be asked to contact TPSO detectives at (985) 876-2500 or Crime Stoppers 1 (800) 743-7433 and may be eligible for a cash award. Callers can remain anonymous and are still entitled to the cash bonus.