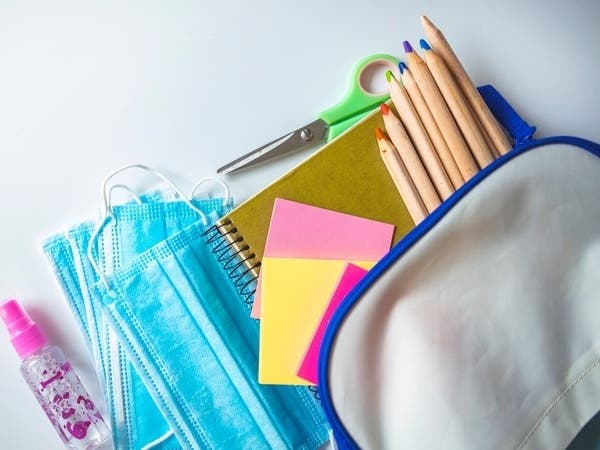 BED-STUY, BROOKLYN – A week after the city began vaccinating teenagers against COVID-19, 16 schools in Bed-Stuy are still busy with virus prevention protocols, according to the Ministry of Education.

As of Friday morning, 14 schools in the neighborhood had either partially quarantined or completely closed class due to coronavirus exposure, according to the Department of Education’s interactive map. A 15th and 16th schools had quarantines outside of the classroom, which meant that an employee who normally doesn’t work in a classroom was exposed to the card or tested positive.

Four of the schools, two of which share a building, had full classrooms closed while most were only partially closed, meaning that only a subset of students in a classroom need to be quarantined while others can continue to attend school .

The positive cases come when Bed-Stuy finally reaches the 50 percent full vaccination rate for all age groups. Parts of the neighborhood are struggling with some of the lowest vaccination rates in town.

Here were the school suitcases in Bed-Stuy:

Once a common problem for parents, school closings have become far less frequent this year thanks to a revised guideline from the DOE.

The launch of the vaccine for children ages 5-11 began last Monday thanks to federal approval. Long lines and supply shortages quickly plagued some school vaccination centers – although Mayor Bill de Blasio cited this as a positive sign of strong interest.

“We were pleasantly surprised by the response at the school level,” he said last week. About 17,000 children received their injections in the first three days.

The vaccination sites will be set up in New York City public schools for second doses later this month.