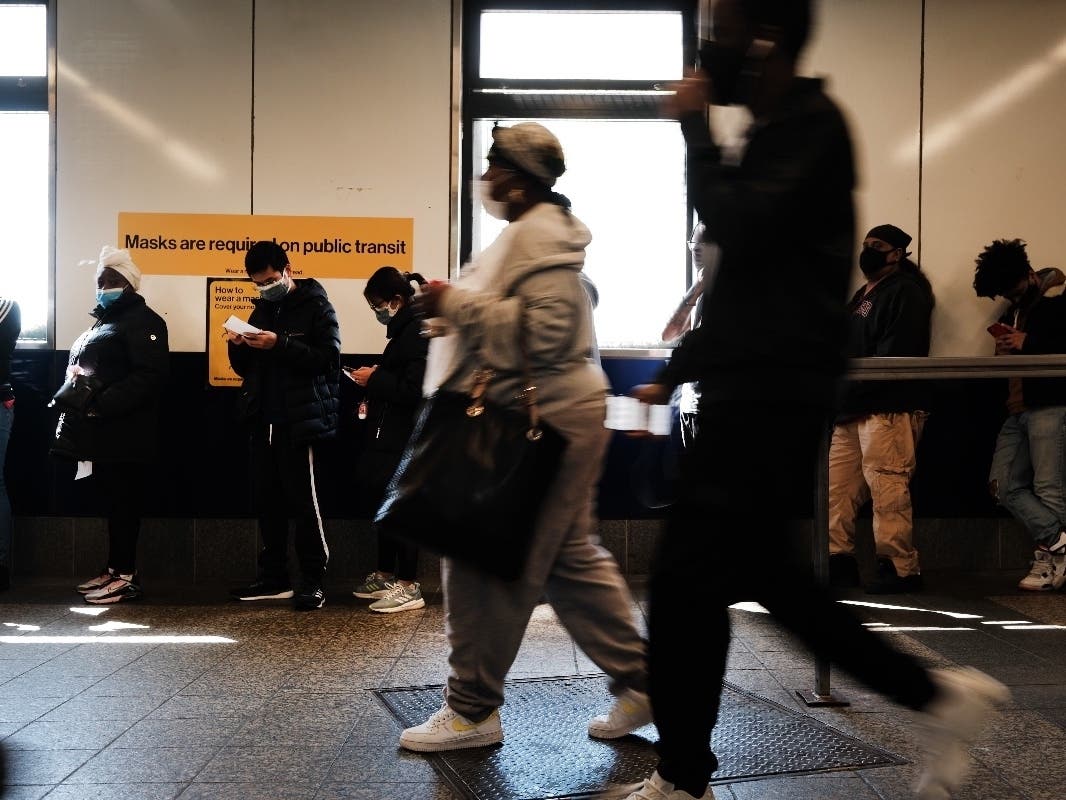 BROOKLYN, NY – Long-awaited upgrades for people with disabilities are on their way to Brooklyn’s third largest transportation hub thanks to a new federal grant, officials announced this week.

The $ 15 million funding – known as the RAISE grant – is bringing seven new elevators, a ramp, new stairs and other upgrades to the Broadway Junction station, which, despite its daily passenger traffic of more than 100,000 straphangers, was not fully accessible prior to the pandemic .

The funding was announced Monday by US MP Hakeem Jeffries and US Senator Chuck Schumer, who said he had personally called the Secretary of the Transportation Department Pete Buttigieg to ask for the funding.

“Projects like this are key to modernizing the system and making the subway more accessible to the traveling public, including New York’s disabled people who have long suffered from poor access to our region’s mass transit system,” said Schumer. “I’ve worked hard to raise billions in the bipartisan infrastructure bill for RAISE grants so that New York transportation companies can take on more projects like this to keep New Yorkers moving and our economy going.”

Broadway Junction – which serves lines A, C, J, L, and Z – is an important link to buses and other S-Bahn trains. To use it now, straphangers with disabilities must travel more than a mile to find the nearest accessible station for a transfer.

The $ 15 million for Broadway Junction is part of $ 7.5 billion available in RAISE grants included in the recently passed federal infrastructure bill, Schumer and Jeffries said. Lawmakers said it would push for funding for more projects in New York City.

“This bill represents the largest single federal investment in infrastructure in the history of the republic and will help make our mass transit systems accessible to every single American, including right here in New York City,” said Jeffries.