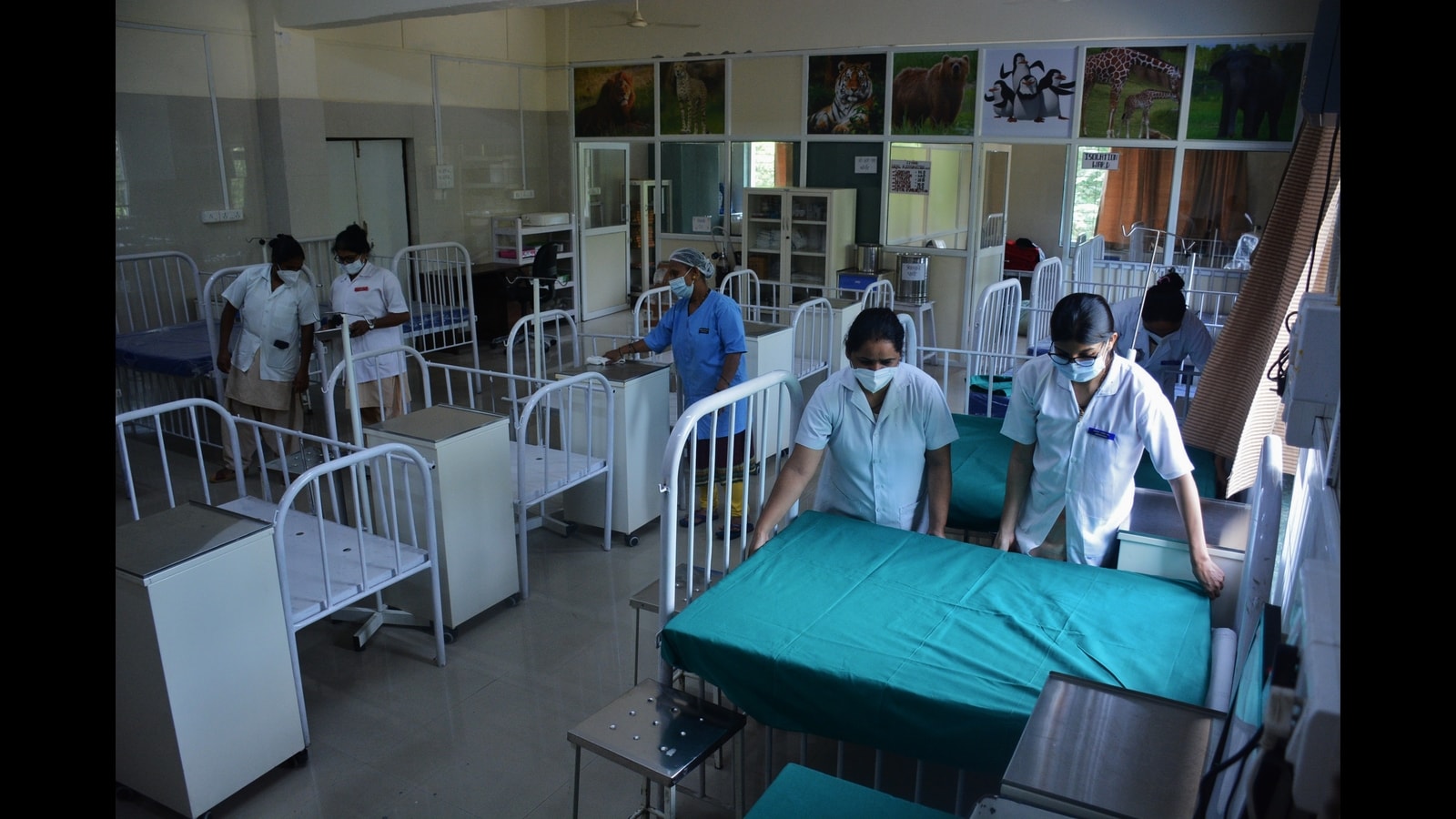 Of these 150 beds in the children’s ward in Thane, 25 would be specifically used in the event of a disaster or emergency involving children during the expected third wave of Covid. need to be hospitalized

Although schools reopened, malls and theaters reopened to the fully vaccinated, and rules relaxed across town, the likelihood of a third wave continues to emerge.

With this in mind, the Thane District Health Department set up a children’s ward with 150 beds near Thane Mental Hospital. This is apart from those set up by individual local bodies within the district.

Of these 150 beds that have recently been set up, around 25 will be used specifically in the event of a disaster or emergency that requires hospitalization of children.

The children’s department was set up on the ground floor of the health department next to the mental hospital. In addition, a state-of-the-art operating room for pregnant women and a neonatal intensive care unit (NICU) have been set up.

“We have planned an additional facility with 50 beds on the site and preparations are under way. This will be separate from the existing NICU and 150 bed facility. If there is a sudden surge in numbers, we have enough space to take children in and no one will be without facilities or treatment, ”said Dr. Kailash Pawar, civil surgeon in the Thane District.