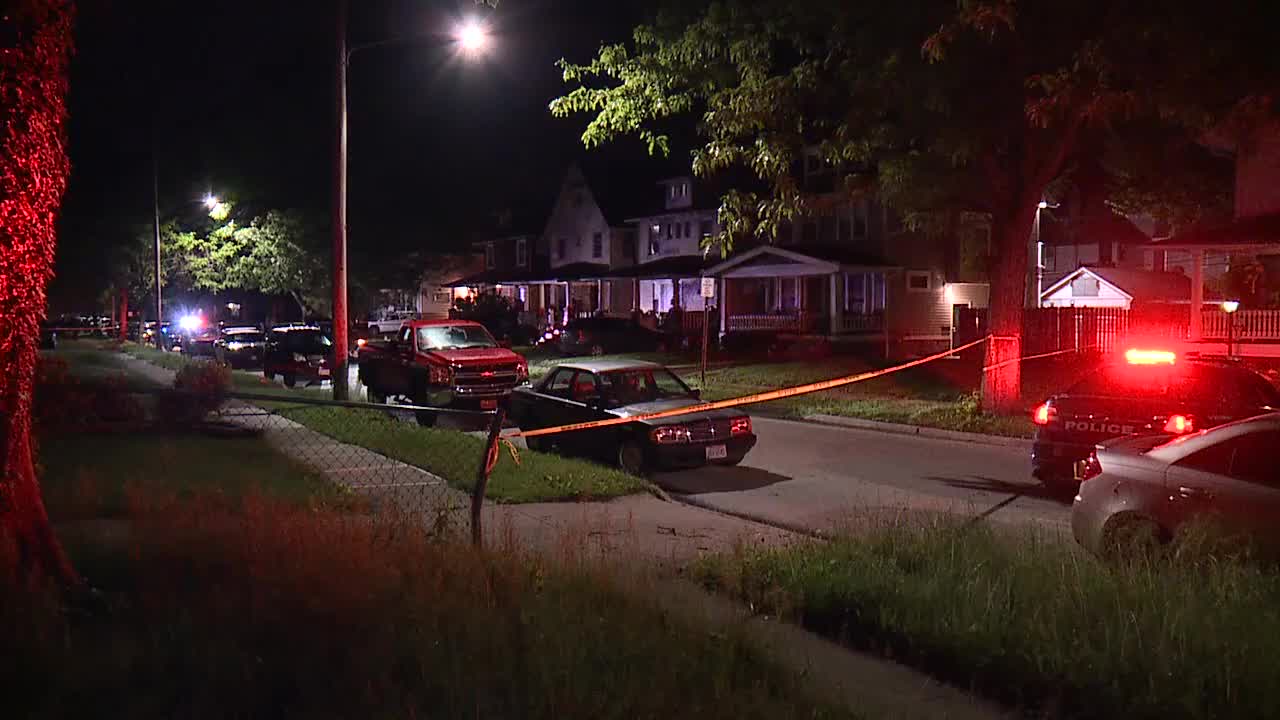 CLEVELAND (WJW) – A 14-year-old girl was shot and killed while she was lying in bed at her home on Cleveland’s east side.

It happened at about midnight Monday on Columbia Avenue near East 102nd Street.

The Cleveland Division of Police said a vehicle pulled into the driveway before the occupants fired shots into the house.

The teen victim was struck in the head by gunfire, police said. Members of the Cleveland Division of Fire tried to administer first aid, but they died at the scene.

The victim’s mother and three other children were at home at the time, but they were not injured.

Anyone with information is asked to call investigators at 216-623-5464. Anonymous tips can be provided to Crime Stoppers. A cash reward of up to $5,000 may be available.