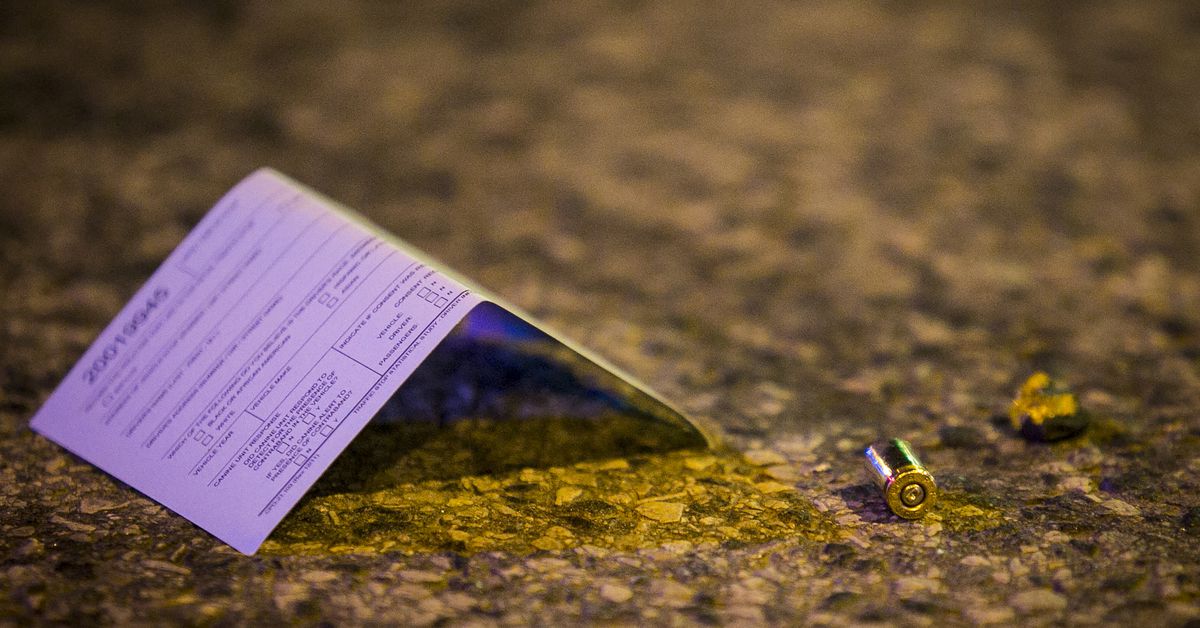 A 12-year-old boy was fatally shot and killed while sitting on a bed in a house in Englewood on the South Side on Sunday night, according to Chicago police.

The boy was lying on the bed with other people in a back room on block 5500 on South Aberdeen Street when someone he knew fired a pistol and struck him in the chest at around 11:25 p.m., police said.

He was taken to Comer Children’s Hospital, where he later died, police said. His name has not yet been published.

The police did not say whether the shooting was an accident.

Nobody was in custody.