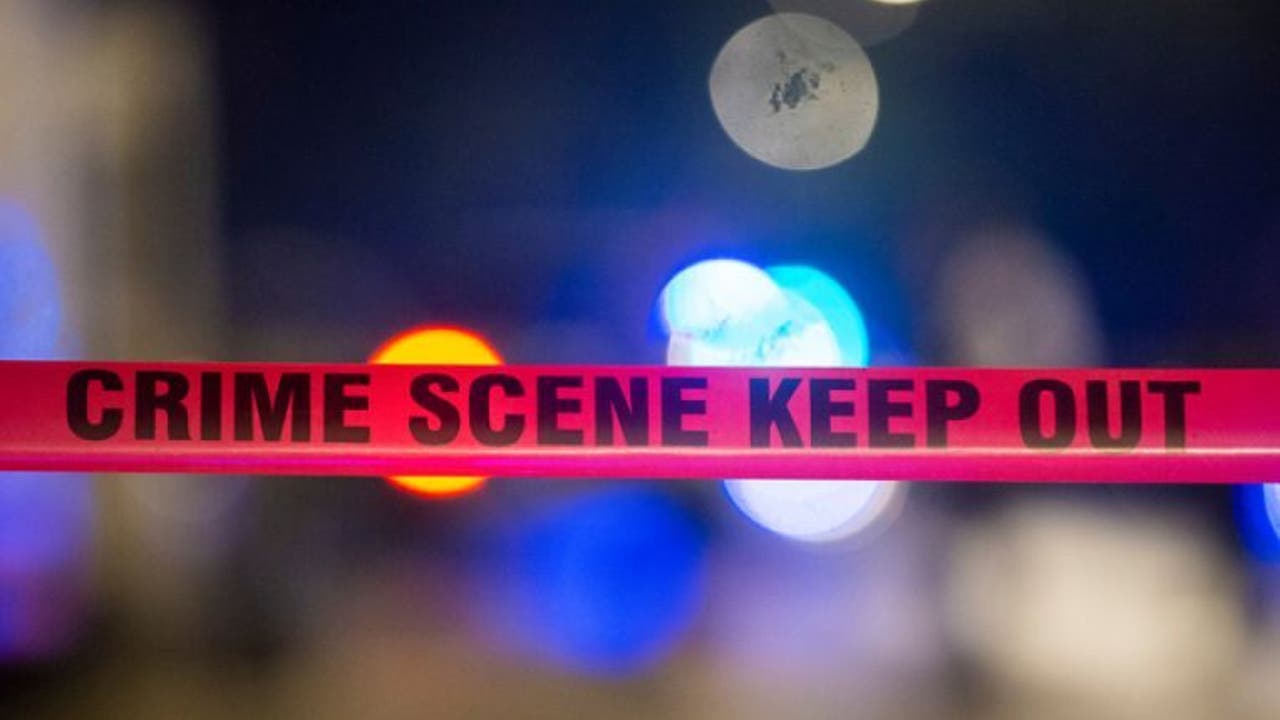 CHICAGO – A boy was shot dead while sitting on a bed in an Englewood residence on Sunday evening.

The 12-year-old was sitting with a group of people in a back room on block 5500 on South Aberdeen Street at around 11:25 p.m. when someone he knew shot him in the chest, police said.

The boy was taken by paramedics to Comers Children’s Hospital, where he was pronounced dead, police said. The Cook County’s coroner’s office has not disclosed his identity.

Nobody is in custody while Area One detectives are investigating.

The police did not say whether the shooting was an accident.