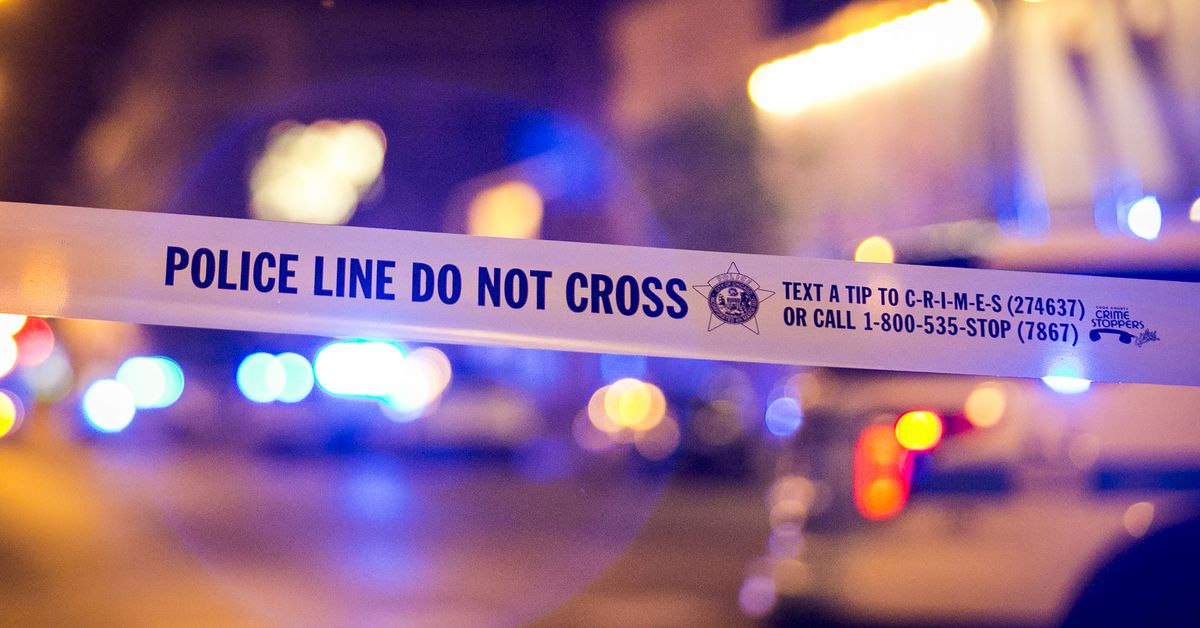 A 12-year-old boy who was shot dead in a house in Englewood Sunday night was always helping his neighbors and telling jokes, his family said Monday.

Marcell Wilson was lying on a bed with other people in a back bedroom on block 5500 on South Aberdeen Street when someone he knew fired a pistol and struck him in the chest at around 11:25 p.m., Chicago police said.

He was taken to Comer Children’s Hospital, where he later died, police said.

Marcell’s death has been classified as a homicide according to the autopsy results released Monday by the Cook County coroner.

Police released some details and said they still have not spoken to the shooter. No one was in custody on Monday afternoon.

One great-aunt, Donna Gaither, said she was unaware of the circumstances surrounding the shooting. She said Marcell often helped his neighbors with household chores and had a sense of humor.

“He was young, but he was a good little helpful boy,” said Gaither. “He would help everyone clean up. Anything that was helpful, anything that he could do. They paid him to clean up the yard, rake the yard, pick up the paper. He was very helpful to many of the neighbors in the area.

“He liked being a comedian. He loved to joke, he loved to talk crazy, “she said.

Marcell grew up on the South Side and had recently moved to the area with his mother and father, said Donna Gaither. She saw Marcell less often after he started school.